The handshake, the most classic of greetings in the workplace, could become taboo in the near future due to the Covid emergency. But from South Korea comes a solution to communicate with the eye 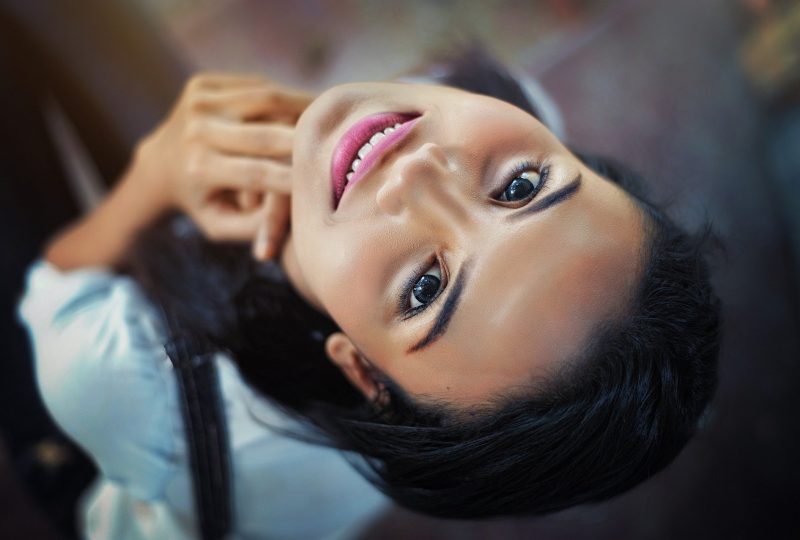 “Normality is a privilege”. A sentence, read on the web in recent weeks, of extraordinary strength in its synthesis. Emblematic, to describe how in the weeks of the pandemic we all found ourselves a little more fragile, defenseless, forced to rethink consolidated habits and lifestyles that we believed could last forever. We had all forgotten, underestimated or taken for granted to live in an interconnected and global scenario that economists call VUCA (English acronym which, translated, stands for volatile, uncertain, complex and ambiguous), and which exposes us – as we have he was able to observe – to sudden changes and unexpected and even unpredictable storms, like this virus that came from far away.

Goodbye handshake. Trying to imagine the post-Covid-19 world in reference to work, beyond the estimates on the jobs that are expected to be lost and the objective economic difficulties for the local and global production system, it will be interesting to rethink the future starting from the relational plan, from those gestures that have always characterized our human interaction. Think of the handshake: in western culture, it is the first form of contact between people, but also a demonstration of empathy, a testimony of a promise, sometimes the sign of a pact of mutual trust that is established and that has a very high value symbolic. A simple gesture that encompasses a complex world of values ​​layered over the centuries, but which, in this new world, now appears completely reversed and an indication of mistrust, threat, fear, because it is a potential vector for infections and viruses.

In what has been called the shut-in economy, the economy of closure (or isolation) in which we are entering, probably in alternating phases between loosening and restrictions, the scenarios that are prefiguring indicate the maintenance of protective measures well beyond the end of the lockdown. Social distancing, the use of masks and anti-virus devices will change our lifestyle, probably bringing us closer to customs and habits closer to the oriental ones such as greeting each other at a distance, avoiding contact.

How does the job change? These changes will also be reflected in the dynamics related to work. Let’s think about an interview: the codes of traditional manuals will probably be rewritten, often starting from the advice on “how to shake hands with the recruiter”, or on “how to smile”. Social distancing and a mask will nullify the classic methods of making a good impression and leave this task only to the eye, which will be the new center of attention. To learn to “smile with our eyes” we will probably have to go to school to the South Koreans. There, in recent months, training schools have been set up to teach young people how to do it. Well before the Coronavirus, the use of masks in South Korea is quite widespread, as is the strong technological push that has gradually moved many virtual talks. Basically, the candidate is often faced not with a human selector, in flesh and blood, but with a machine equipped with artificial intelligence, called to evaluate it.

We do not stop expressing and transmitting emotions. In a society where facial recognition is widespread, for safety reasons, the expression of emotions on the faces of the candidates is being analyzed in real time or on demand, by watching the presentation videos. The artificial intelligence system asks candidates to introduce themselves and, as they do so, they look for manifestations of fear or joy in the eyes and in the part of the face left uncovered by the masks. Micro-movements, micro-expressions, not visible to the naked eye but evident to the machines. As if the exchange was not already in itself very tense and unnatural, the camera continues to scan the interlocutor’s reactions with questions such as: “You are on a business trip with your boss and you see him using the company card for buy a gift what do you do ?. To make the interview fluid and less tense, among the lessons taught in several recently born schools there is a session of advice on how not to force a smile with your mouth: “Smile with your eyes” is the title of the module, and it could also be very useful to us westerners shortly thereafter. Because in the coldness of the gaze of the cameras and the inscrutable conjectures of artificial intelligence or a recruiter beyond the mask, we will have to be able to continue to transmit, in ways different from what we are used to doing, those winning elements such as empathy , warmth, availability and enthusiasm that are and will be essential qualities, in life and work. Especially in the phase of a difficult restart.

Freelance professional journalist and communication manager. He has experiences gained in print, radio, TV, web and press offices. In 2012 he created the podcast Lavoradio, a weekly magazine that tells the scenarios of the world of work in terms of opportunities. He has an extensive training and dissemination activity on issues related to work and technological innovation.

In less than two months, the pandemic emergency from Covid-19...

“Normality is a privilege”. A sentence, read on the web...

Never before has the current scenario, which economists define with...