The future of work and the jobs of the future

A journey between the job prospects of tomorrow and how the world of work will change, our Ambassadors tell us about the one they will be doing in 2050. 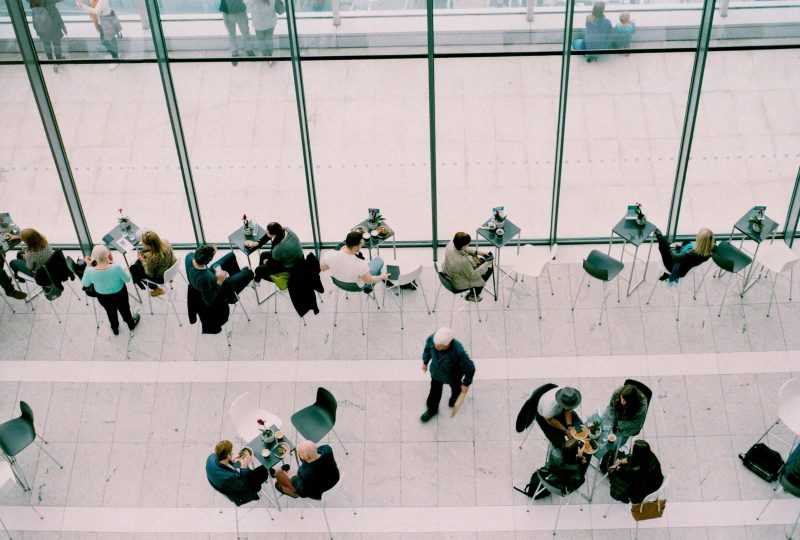 Flexibility, creativity, human relationships, innovation, are just some of the keywords that unlock the possible visions of the world of work in the near future. Exponential technologies, innovation, occupational models, are radically changing the way we work, taking control of this imaginary is the first step to guide it in desired and shared directions.

Three visions for the future. According to the World Economic Forum, there are three macro scenarios for the work of the future. The first involves the role of automation as a task optimization. A more realistic and balanced view compared to its two extremes: on one hand the inevitable Moloch of mass layoffs and the replacement of the labor force, on the other the automation as a liberator from the burden of physical fatigue.
The second scenario involves cooperation between man and machine, a scenario in which trade unions and labor bodies come into play to decide the dynamics of the use of technology.
Finally, a vision in which the new markets will be able to fully exploit the fruits of automation to emerge on international scenarios, an example: in Kenya 48% of GDP passes through mobile telephony, a real industry around the society of M-Pesa mobile payments. New opportunities to reduce inequalities.

Space works. These scenarios are possible and in part already underway, even in unusual areas, such as space. This is a sector in great expansion, in particular thanks to the efforts of private companies such as the SpaceX of Musk and the Blue Origin of Bezos. In this perspective, it is not difficult to imagine works related to human expansion in space. Spacecraft pilots for low orbit, space traffic controllers, but also psychologists for long-term missions on the Moon or Mars or even specialists for refueling in-orbit vehicles.
They look like professions that came out of a science fiction novel but these are realities that are already started in some cases, as evidenced by the activities of companies such as Planetary Resources, which wants to start mining activities on asteroids and which has already launched satellites for the exploration of minerals, for now with Earth orbit testing, soon towards the myriad of Solar System asteroids.

The future of work is a perspective that is up to us to build. Imagining it is the first step and our Ambassadors are already doing it. They are visionaries passionate about innovation, technology, and entrepreneurship. A team of opinion leaders from the digital world, united by courage, initiative, and love for the future.

Watch the video and discover their future work. 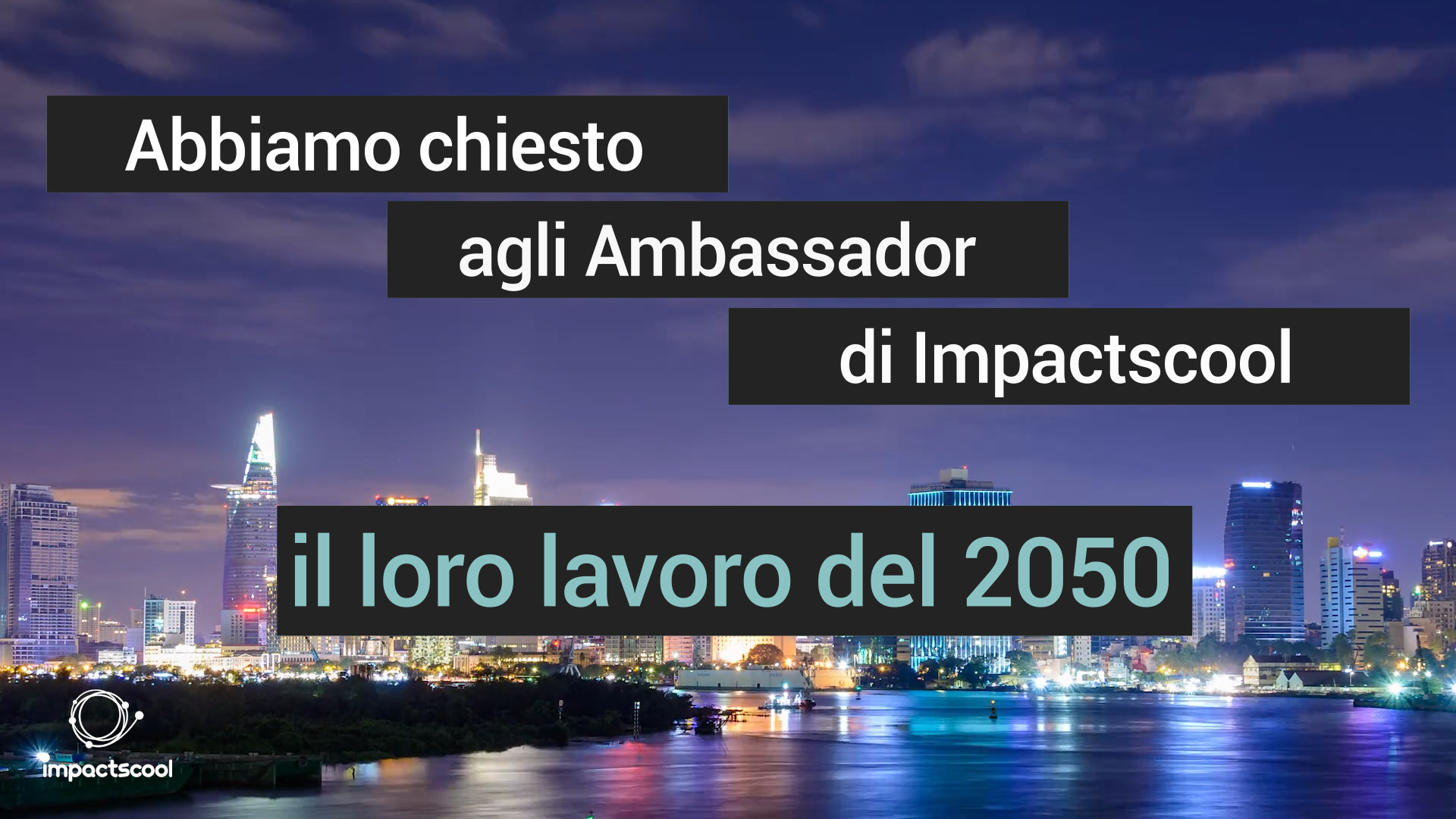