The future of diversity and inclusiveness in business

To create a better world of work, it is essential to face the issues of diversity and inclusiveness, including through technologies 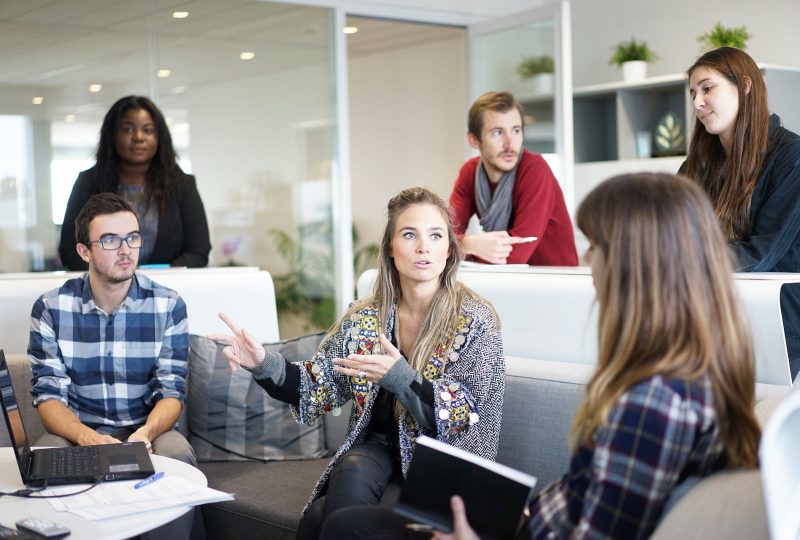 Compared to a few decades ago, the world of work has changed a lot, not only in the sense of new jobs that have been born or old jobs that are disappearing but also, and perhaps above all, in the context of the recognition of issues of diversity and inclusiveness. The culture of work, however, is still far from having resolved these issues, and for this reason a reflection on these issues is increasingly necessary. There are those who are already facing it, such as the Giacomo Brodolini Foundation with a free pilot course.

Diversity in Silicon Valley times. Since 2014 Google has compiled a report on these issues. At the time, according to the survey results, 61.3% of its employees were white and 69.4% were men. Six years have passed but the situation, despite the constant talk of these problems, has not changed much: 54.5% of white employees, 68.4% male. The same goes for the other big tech companies, from Amazon to Facebook via Apple, Netflix, and Airbnb.

The problem is deeper than it appears if on the one hand there is the theme in the world of human resources of the bias that it could contain inside, on the other, there is the gender issue in the STEM world. In Italy, according to the Talents venture Observatory, only 17.71% of women enrolled in university attend a STEM course. Although it may seem low, the figure, which refers to the 2017/2018 academic year, represents the highest rate in the last 10 years and is better than the European average, standing at 16%.

Despite some encouraging signs, therefore, the situation is far from being resolved. This is also why it is increasingly necessary for companies to get down to work to defeat the biases that too often can influence hiring.

The SENSENET project. Through funding from the European Commission, the Giacomo Brodolini Foundation, a non-profit organization that plays an active role in promoting economic development, social cohesion, employment, and innovation by providing technical assistance and consultancy services, has developed a free a day that will cover a selection of the contents related to the training course offered by SENSENET, which will be held on February 25, 2020, from 13:00 to 19:00 at the Milano Luiss Hub for makers and students, via Massimo D’Azeglio, 3 a Milan.

The SENSENET project aims to encourage the creation of a network to support managers and HR of social economy companies, to face the challenges in recruitment and the involvement of vulnerable people within their organizations.

Working right in the field of employment and personnel selection to dismantle the bias that we all carry around, it will be possible to take steps forward in creating a more inclusive future job.