Beauty is in the eyes of the algorithm

A team of researchers from the Sapienza Physics Department has proposed an innovative analysis method that uses algorithms to investigate the properties of the face on which the perception of the beauty of the face depends. 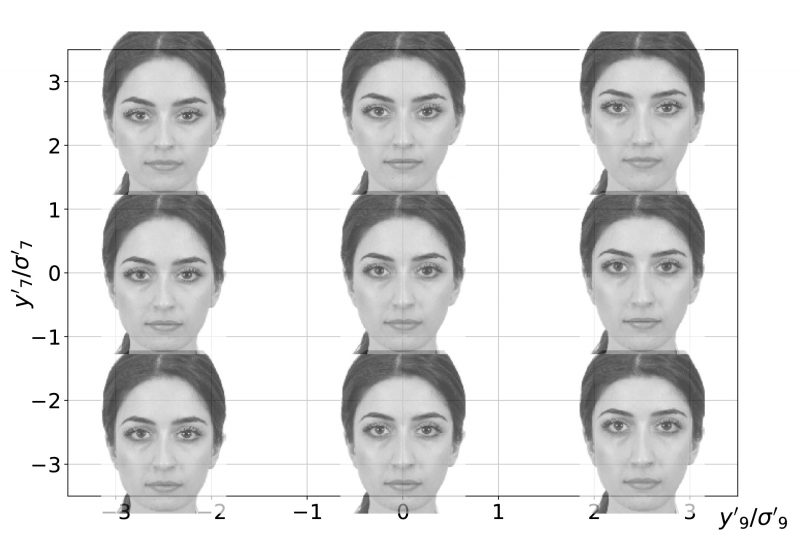 Beauty is something that is difficult to define, it is what we like, that satisfies our aesthetic sense, but if we try to explain in an objective way what it is, we will realize that it is a practically impossible effort. A group of researchers from the Sapienza University of Rome asked themselves this question and tried to tackle it thanks to machine learning and data analysis systems. The results of the work, published in the journal Scientific Reports, confirm that the idea of ​​beauty “lies in the eyes of the beholder”, it is, therefore, a subjective phenomenon, but, from the data obtained, of a far greater nature than that proposed so far literature.

Create beauty to understand it. “Our approach, based on image deformation algorithms and genetic algorithms – explains Vittorio Loreto of the Department of Physics of Wisdom and coordinator of the study – allows the experimental subject to” sculpt “his preferred variant of a reference face, navigating through “favorite areas” and converging on specific characteristics within the so-called face-space or face space “. The choices that led the participants to decide the different aesthetic criteria are influenced by their personality and by the fact that we unconsciously attribute certain abstract characteristics starting from the faces.

Men and women. From the study, it was possible to highlight statistical differences between the canons of beauty that men and women perceive as beautiful. In fact, women tend to sculpt variants of a female portrait with a wider face, while men prefer facial modifications of the same face with larger eyes, higher cheekbones, lesser jaw area, and narrower and shorter noses. The researchers also observed that the differences between male and female subjects appear only when the entirety of the face and not the absolute values ​​of the distances are taken into account. This reflects the holistic way in which we perceive faces: we do not evaluate the positions of the individual facial elements, one at a time, but rather the harmony between the different parts of the face (even the most distant) as a whole.

Swarms of drones for precision agriculture

The future of dubbing lies in deepfakes

The exoskeleton for safety at work