China invests heavily on the blockchain: the strategy of the Asian giant

Cryptocurrency and blockchain of state: in China over $ 2 billion invested by 2023 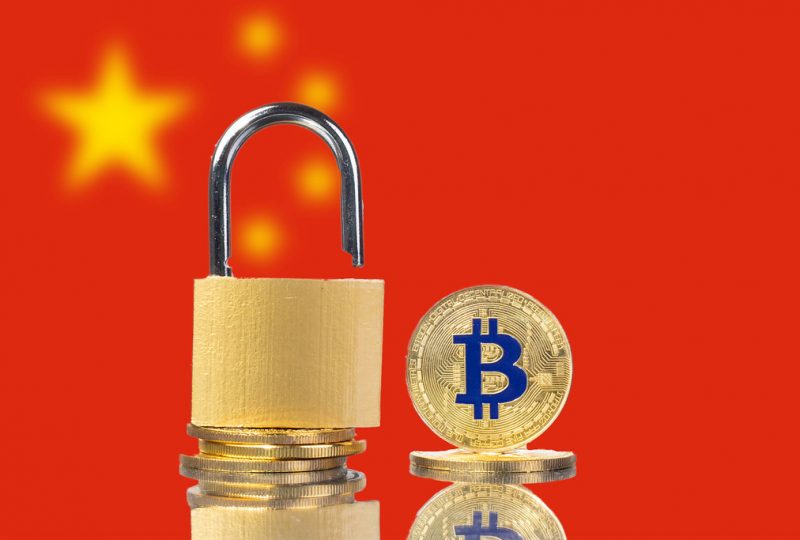 It will be called DCEP, digital currency electronic payment, the cryptocurrency announced by the Chinese government, the result of a study and research work that lasted about 6 years. The announcement was made by Huang Qifan, vice president of the China International Economic Exchange Center. The People’s Bank of China, the central bank of the Asian country, will issue this digital currency. The birth of DCEP is part of a broader policy of the Chinese government, which aims at world leadership in the fintech world thanks to massive investments in blockchain technology.

Investments in the blockchain. A report by the global market intelligence company IDC estimates that China’s blockchain spending will see rapid growth over the next few years to reach over $ 2 billion in 2023. In 2019 most of the investment in the sector went to the banking sector and the announcement of this new cryptocurrency suggests that the strategy will be confirmed in the coming years. The blockchain can be considered as a digital ledger where a lot of information (transactions) of various kinds are registered. This register is not physically located anywhere but is shared by all users of the network: for this reason, it is called decentralized and for the same reason it cannot be modified, allowing to send digital information validated by the users of the system and therefore immutable.

The specificity of the Chinese cryptocurrency. There are over 2000 cryptocurrencies existing today and it is, therefore, difficult to find a univocal definition. An important difference of DCEP compared to other digital currencies is the central role of the government: its issue, in fact, will take place under the supervision of the Chinese Central Bank which, at the same time, has forbidden the use in China of the main cryptocurrencies including the Bitcoin. Alongside investments and research, the government is also moving on the legislative level: on January 1st, 2020 the first law on cryptography, approved last October 26th, will come into force, which states that the state encourages and supports research and application of science and technology in cryptography and guarantees confidentiality. The DCEP is therefore preparing to challenge the main electronic currencies, first of all Libra, and aims to further strengthen China’s financial leadership by revolutionizing and centralizing the payments sector digital.