The visual investigation conducted by TerraProject concerns the relationship between security threats in contemporary European society and changes in the urban landscape. What does the landscape we have built express? What message will future generations draw from it? 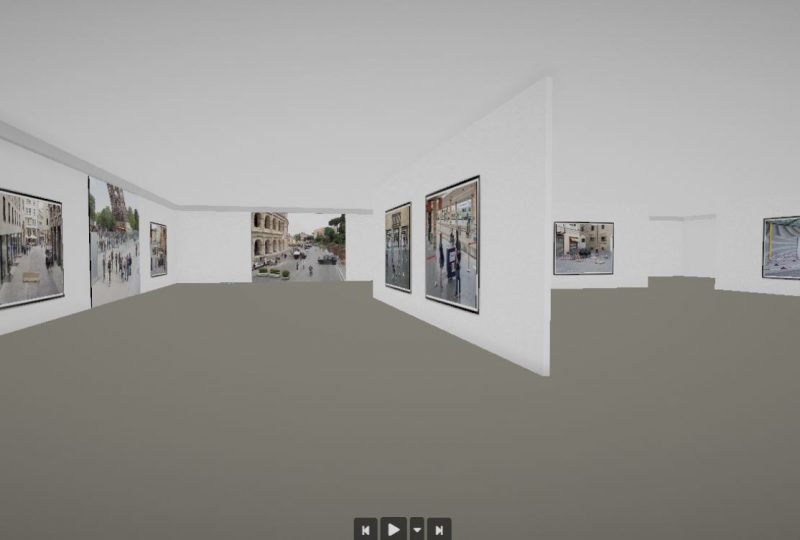 Security is a central aspect of the European integration process. After the Lisbon Treaty, security is a key aspect of the common foreign and security policy (including a common security and defense policy) and a European area of ​​Freedom, Security and Justice. In light of these dynamics, the Project intends to support information and dissemination of knowledge and skills on the issue of security and its role in the European integration process, involving public and private actors who can play a role in the various sectors related to the issue of security, such as those responsible for policies, business representatives, public administration staff and, in general, stakeholders in the field of European security.

The BeSEC project was funded by the European Commission under the Jean Monnet actions. Jean Monnet actions aim to promote excellence in teaching and research in the field of European Union studies around the world. These actions also aim to encourage dialogue between academia and policy makers, in particular with the aim of strengthening both EU and global governance.

EU studies include the study of Europe in its entirety, with particular emphasis on the European integration process in both its internal and external aspects. They promote active citizenship in Europe and focus on the role of the EU in a globalized world, increasing awareness of the Union and facilitating future engagement and dialogue between peoples around the world.

In particular, Jean Monnet projects support innovation, cross fertilization and the dissemination of the content of the European Union.