What future for the children of the world?

A report produced by Unicef, the World Health Organization and Lancet warns about the threats of tomorrow: among these also climate change and malnutrition 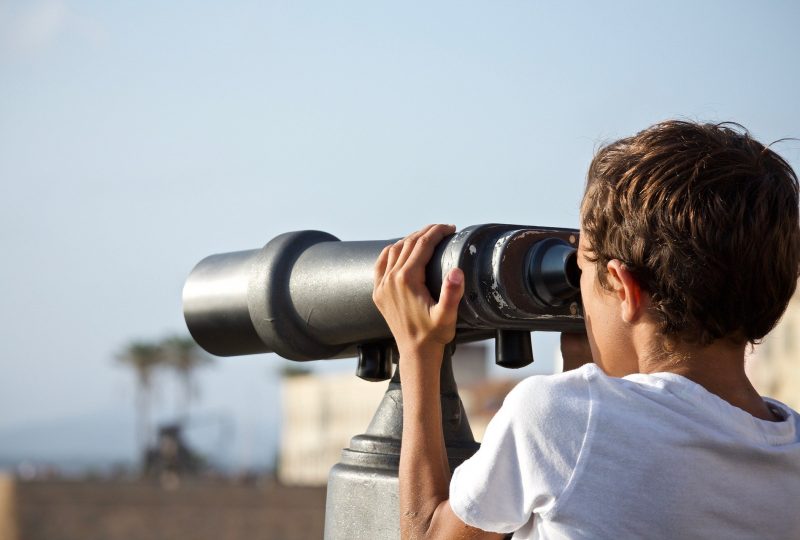 “Despite the dramatic improvements in survival, nutrition and education in recent decades, today’s children face an uncertain future.” Thus began the abstract of the “A future for the world’s children?” Report, produced by Unicef, the World Health Organization and Lancet. The work, conducted by a commission of experts, puts children between the ages of 0 and 18 at the center of the UN’s sustainable development, highlighting the risks they will face on their path to the future. Among the threats highlighted by the study, climate change, incorrect nutrition, ecological degradation, conflicts, inequalities and unfair commercial practices stand out.

The environmental threat looms over the new generations. According to the study, over 2 billion people live in countries where development is hampered by inequalities, poverty, conflicts, but also pollution and the consequences of climate change. The authors of the study are certain of the seriousness of the environmental situation and of the possible effects on the little ones: “if global warming determines an increase in temperatures of four degrees by 2100, the consequences for children are likely to be devastating”. CO2 emissions, in particular, are a real threat from which young people are not protected, especially in richer countries. But also the long-term effects of these emissions, from rising ocean levels and floods to heat waves and the spread of malnutrition, could have repercussions on the development and growth of the world’s children, who could live in the future. a far less hospitable planet.

Not only the absence of food: malnutrition is also a problem. Junk food, smoking and alcohol are risk factors for young people, also thanks to a ruthless and ethically questionable marketing. The report denounces a lack of regulation in advertisements, which leads children to be unwitting spectators of over thirty thousand ads in a year. To worry the experts, also the present and future role of social networks, able to pervasively convey messages that are difficult to monitor. Also these elements, according to the report, contributed to the increase in childhood obesity, an increase of 11 times compared to 1975 and now has hit 124 million children worldwide.

Investing in young people is investing in the future. Not only in developing countries, but also in places in the world where there is greater wealth, many children are hungry or live in conditions of absolute poverty, with effects also on the level of education. Investments in sectors other than health and education are needed to address the greatest threats to children’s health and well-being. According to Tedros Adhanom Ghebreyesus, WHO director general, the report “shows that the decision makers of the world are disappointing, too often, the children and young people of today: they do not protect their health, their rights, their planet”.