Bodies and technology: connections that look at the future

During "Women's Time", within the "Next" format, the future of bodies was explored: a technological future that must not lose sight of what makes us human 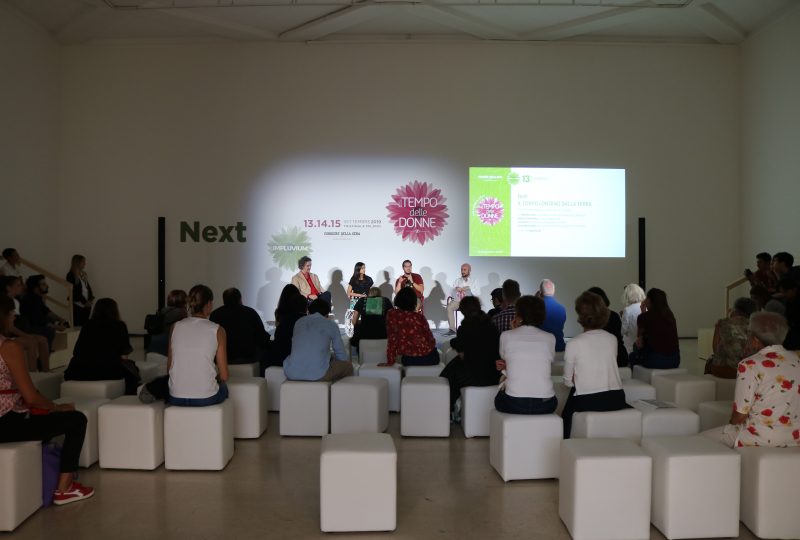 The body in space, new robotic forms, human machine cohabitation, narration of the future, technology and medicine, transhumanism, artificial intelligence, body shaming and revenge porn. The three days of “The Time of Women” at the Milan Triennale closed yesterday, Sunday 15 September, and many topics have been explored in the “Next” format, which made its debut in this edition of the show . A container, made by Corriere della Sera in collaboration with Impactscool, in which the theme of “the bodies” has been declined to the future and emerging technologies, proposing a reflection on the changes taking place and on the impacts of tomorrow, with particular attention to the ethical implications.

Exceptional guests for complex topics. Thinking about the future is not a simple task and to do so requires a great awareness of the present, of technological advances and of the opportunities they offer, but also of the risks they entail. For this reason, several guests were invited to intervene: researchers, professors, scientific advisers and experts in the field. There was talk of space with Luca Perri, Matteo Cerri and Linda Raimondo, of bio-inspired robotics with Cecilia Laschi and Barbara Mazzolai, of narration with Simone Arcagni and Giuseppe Genna. And again with prostheses with Loredana Zollo, new frontiers of medicine with Franco Locatelli, artificial intelligence with Piero Poccianti, Emanuela Girardi and Alessandro Vitale, Revenge Porn with ladies Mara Carfagna and Laura Boldrini. These are just some of the names that took turns on the stage of the Impluvium, home of “Next” in the three days of the Festival, which focused on the present and future of the bodies, with particular attention to scientific research and impacts of the technology. 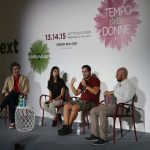 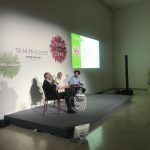 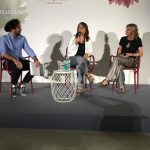 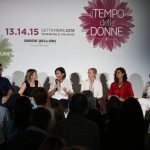 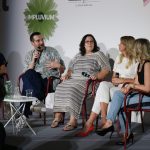 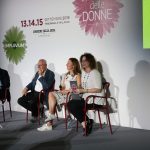 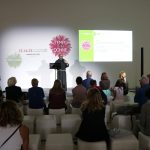 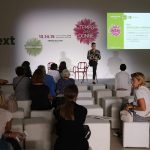 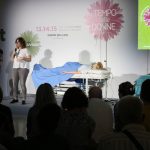 Points of view and ethical points. The real peculiarity of “Next”, however, has been to offer different points of view and to dwell also on the ethical implications that arise in relation to these great themes. Among the interventions of greatest impact and most appreciated by the public present are those of Francesco Messori, captain of the national football amputation and Paolo Benanti, a Franciscan of the third regular order and expert in bioethics and technology ethics. Furthermore, the ethical point was often offered by the Impactscool team, which at the end of the meetings sought to stimulate the reflection of those present. The public has had an active and important role within the format, taking a position on all the themes proposed through a question addressed to them at the beginning and at the end of each event. The same question was also asked through our social channels, here are some of the most interesting answers: 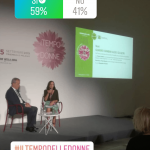 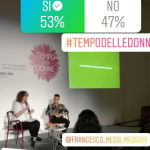 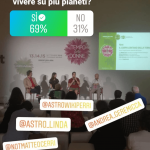 Gamers, say goodbye to the mouse

Augmented reality and 3D printing used together for the first...