Cremona’s students imagine the school of the future

On February 15th and 16th, students from three different schools in Cremona will participate in a "Vision Hack", an educational format by Impactscool 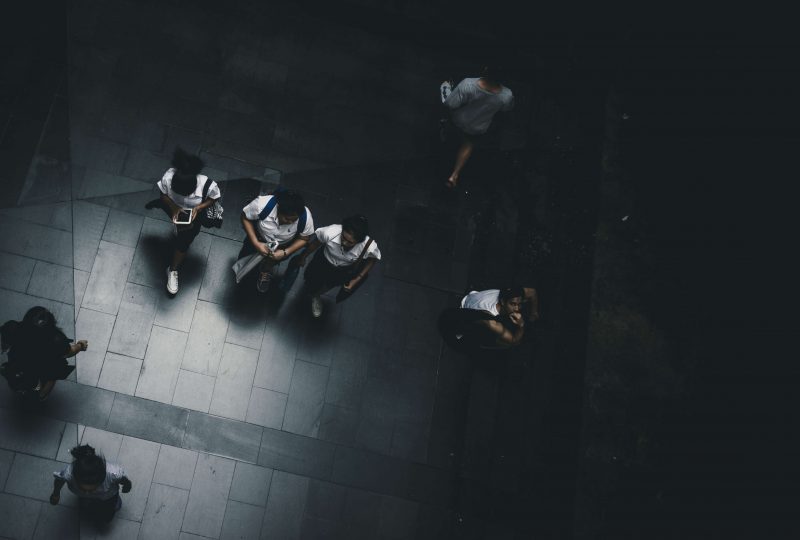 How will the school of the future be? This is the question that will be answered by the over 70 students from various secondary schools of Cremona and the province, who will participate in the “Vision Hack” organized by Impactscool and fabbricadigitale on Friday 15th and Saturday 16th of February, thanks to the partnership with Adecco and the support of Eurotecno and Net4Market.

The initiative, which will be held in the spaces of the Highschool “Torriani” in Cremona, aims to create an opportunity to meet and compare the world of school and that of businesses and stimulate debate on the future of education. In addition to the students of the school, the students of the scientific high school Aselli of Cremona and those of the Lyceum and of the technical institutes of the Roman pole of Casalmaggiore will take part in the “Vision Hack”.

The program. Friday, February 15th, after a first phase in plenary in which all the actors involved will intervene, the students will be called to produce real visions, to try to imagine the future of the school starting from the signs of the present. The projects will have to develop around three themes: teaching methodologies, integration and the relationship between the school and the world of work.

Saturday, February 16th, after the completion of the work, the students will present their visions.

Students who produce the most convincing vision of the future will receive an award, made available by Adecco: a “coaching” path, to be used at will over time, to encourage the insertion of youngsters into the world of work. The member companies of the initiative will in turn provide a cognitive or orientation interview at their offices.

Vision Hack. It is one of the educational formats offered by Impactscool in Italian schools and universities. These are real hackathons aimed at building a vision of the future by the participants.

The format is proposed by Impactscool throughout Italy within the events organized by the Ministry of Education, University and Research, as part of the National School Digital Plan.

“We are very happy to bring our format to Cremona too – explains Cristina Pozzi, Ceo and Co-founder of Impactscool – We live in an age of great change and the school world cannot and must not remain behind. We need to understand how to best exploit the opportunities offered by new technologies and, at the same time, provide young people with the tools to better cope with the changes taking place. To direct the world to the best of possible future we must work with young people, who are the ruling class of the future”.

The role of Impactscool Ambassador. The Vision Hack in Cremona was organized thanks to the support of Andrea Mattioli, manager of human resources of fabbricadigitale and Ambassador of Impactscool. The Ambassadors, a group of visionaries passionate about innovation, technology and entrepreneurship, participate in the organization of workshops in schools and universities and contribute to the debate on exponential technologies.

“One of the most interesting aspects of this two-day event – underlines Andrea Mattioli – will be to collaborate with young people of different ages and with different educational backgrounds behind them. Collaboration and open confrontation must be the backbone of training. I hope this is only the first of a series of events to promote the creation of a bridge between schools and companies, between people and technological innovation”.

The partners. The Impactscool format is also supported by some companies that believe in this project. The Vision Hack, in fact, is created in collaboration with Adecco, a leading group in the selection of personnel, and thanks to the support of Net4Market, a company operating in the design and implementation of software, with solutions dedicated to e-procurement and dematerialization, and Eurotecno rental service and consulting company, technical assistance and sale of lifting equipment and commercial vehicles.

“We are honored to take part in the Vison Hack – says Stefano Camerini, Candidate Manager Lombardia Sud of Adecco Italia – With the presence of this initiative, which joins our ordinary school/work alternation activities and the TecnicaMente project, Adecco wants to contribute to the creation of ever greater employability for young people, but also to their orientation. Our goal is to inspire young people, helping them find their place in the world of work and at the same time contributing to the growth of companies by helping them find the best talent. Finding a school and partners attentive to initiatives of this kind is essential to prepare students for a future in which change will be the paradigm”.

“The school of the future”: the Impactscool Vision Hack in...

New Vision Hack of Impactscool, in Cremona on 15 and...

“Thanks to Impactscool, in schools and universities there is a...

“Girls with numbers” – Impactscool at the forum of the...

The Miur has organized a forum with the most brilliant...