News of the week selected by Impactscool – December 10th, 2018 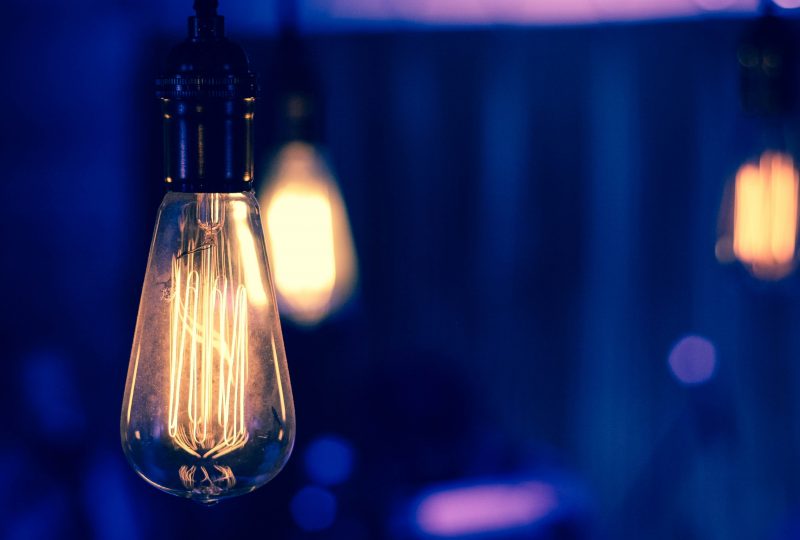 After Berlin, Düsseldorf, Athens, Dublin and Istanbul, Uber chose Turin as the first Italian city to host its new service, Uber Taxi. It’s a tool to allow taxi drivers to take advantage of downtime by adding a few runs to their working day. For the time being, the service for taxi drivers is free, while Uber will keep a 7 percent share; there is aalso a feature that allow users to leave tips to the driver. Through the app Uber Taxi users can book a ride, check the route, but also pay, without using cash.

Uber Taxi is a sort of peace offer aimed at a historically very critical category towards the company that has revolutionized private transport. In fact, since 2015, the most famous service of the company, Uber Pop, which allowed anyone to act as a driver with their own private car, was banned in Italy, also because of the harsh protests of Italian taxi drivers.

It left Cape Canaveral on September 9th, 2016 and, after 27 months of travel, the Osiris-Rex probe arrived at the date with the asteroid Bennu, a small planet of only 487 meters in diameter with an octahedral shape – like that of a diamond. The probe was placed in parking orbit 19 kilometers away from the celestial body: it is the first time that an artificial satellite enters an orbit in such a small space body. Osiris-Rex will have to take samples of rock 4.5 billion years old, and will then return to Earth in 2023.

A few days after the arrival of the InSight probe on the surface of Mars, NASA scored a second important success: it was also possible thanks to the Star Tracker sensor created by Leonardo di Campi Bisenzio, the same used by InSight in its route to the Red Planet.

There is a new method to diagnose tumors

A group of researchers from the University of Queensland, Australia, announced that they have created a new method to quickly diagnose the presence of cancer cells in patients. The research, published in Nature Communications, is still at the preliminary stage, but is considered a good starting point for new and increasingly effective diagnostic systems. Analyzing a sample of blood or tissue of patients, the test developed by the researchers can quickly identify the presence of some particular traces of DNA, common to most tumors: a method much faster and less invasive than traditional diagnostic systems. The instrument has been tested about 200 times on samples taken from tissues with tumor forms or from healthy cells: the accuracy in identifying the presence of cancer was around 90%.