New’s of the week selected by Impactscool – July 1st 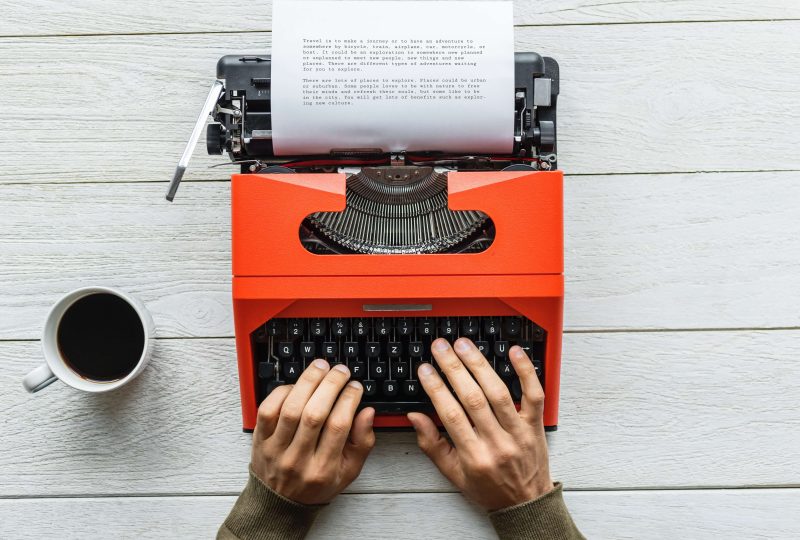 We produce Coffee and cocoa mainly in the tropical zone, an area particularly at risk with the worsening of the climate crisis. A study hypothesizes different scenarios in Central America regarding these two plantations: coffee could face a drastic decline with the loss of the conditions suitable for its cultivation in more and more geographical areas. On the other hand, cocoa could replace up to half of the coffee areas. The study also investigates techniques to improve production in view of the different climatic conditions: the two plants are currently grown together with fruit trees to create a suitable microclimate, but some of those currently used – avocado, mango, guava – are equally susceptible to the new climatic conditions. The introduction of new tropical plants, including the Spondias dulcis, the Sapodilla and the Artocarpus camansi, could help to limit the damage and the displacement of production in these areas.

Toronto will have a smart neighbourhood

The Canadian city could in the future host a smart 190-acre neighbourhood created by Sidewalk Labs, a company born of Alphabet, Google’s twin reality dedicated to the development of innovative technologies. The project will cost $ 1.3 billion and plans to transform the area on the shores of the lake into an inclusive and accessible community that will develop digital systems capable of improving the quality of life of the inhabitants. The company plans to generate 44,000 jobs. However, the criticisms were not lacking: the invasiveness of digital systems could jeopardize the privacy of the inhabitants and the company has not yet revealed how the data collected will be managed to make the neighbourhood work.

According to Facebook, virtual reality will be the next big step in distance communication. Our avatars, the characters who believe in the virtual world, can have replicas in terms of real-time is impossible to see in virtual reality. Expressions are an important part of our way of communicating, so Facebook profiles have been created in a single operating system.

Dragonfly Project: a drone on Titan

Titan, the largest satellite of Saturn, has been attracting the interest of astronomers and astrobiologists since it was discovered. In fact, this moon partially remembers our primordial planet, has a dense atmosphere and hosts methane lakes that could provide the basis for the formation of complex molecules. The satellite had already been briefly visited in 2005 by the Huygens lander and could soon be visited by a newly announced mission from NASA.
The mission will be called Dragonfly and includes a small drone that will fly into the dense atmosphere of Titan. The aircraft will be powered by a small plutonium electric generator, allowing, in addition to the flight, the use of different scientific instruments to analyze the satellite surface. The launch is scheduled for 2026 and will allow revealing the secrets of Titan, studying how its ecosystem made of clouds of nitrogen and lakes of liquid methane works.