New’s of the week selected by Impactscool – June 10th 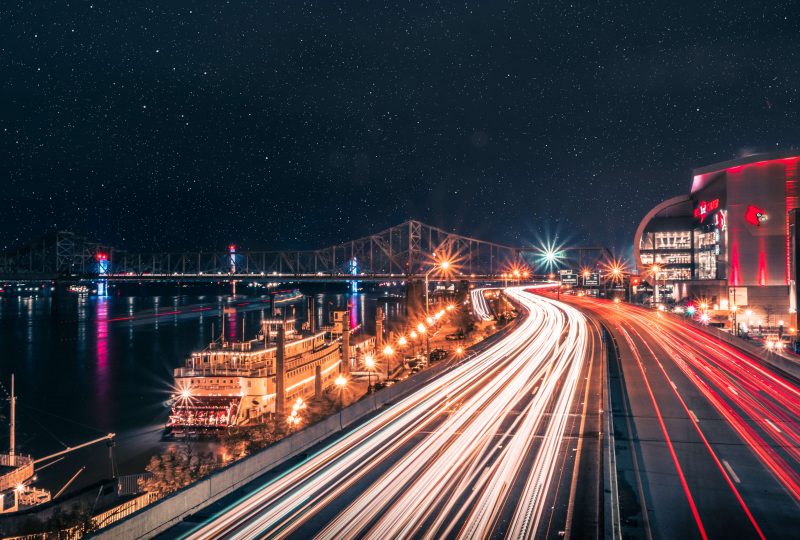 A new method to generate oxygen comes from the comets

If there is one thing that we humans like to do is breathe. We really can’t live without it, we constantly inhale O2, molecular oxygen. If on our planet this vital molecule is very easy to find, in space the discourse is different. Yet it is possible to spot it in the comet’s foliage and tails, but its origin is a mystery. CalTech researchers have identified a possible explanation for the phenomenon: a chemical reaction that takes place not with the contribution of heat but with kinetic energy. Water or CO2 molecules, accelerated towards space by the solar wind, fall at high speed on the comet and the impact force is such as to release the oxygen contained in the molecules.

Since the beginning of June, the US has started checking the social profiles of anyone applying for a visa. Over 15 million people are possibly involved with tourists and workers. In the past, this in-depth control was carried out only against suspects or those who came from countries with strong terrorist activity. These new measures wanted by the Trump administration could further slow down the arrival of highly trained workers or the establishment of new businesses, a phenomenon already in reduction given the new prominence in the reception of foreign professionals and researchers from countries such as Canada, Norway, Switzerland and Germany.

The first drone delivery of a transplanted organ

During the night of April 19 in the skies of Baltimore, it was possible to observe a very special delivery. A drone the size of a washing machine carried a kidney for an emergency transplant. This is the first flight of its kind but certainly not the last: the transport of organs via drone will make it possible to reduce transport costs and increase accessibility to organs for transplants. Normally helicopters or aircraft are used for transport, but both have limitations that can be overcome by self-driving drones.
However, it is not a question of simple commercial drones, the one in question is equipped with emergency batteries and advanced communication systems to ensure delivery of the load; in addition, in the event of an accident, there is a parachute that saves the precious cargo.

We are entrusting our memory to machines

A study published in World Psychiatry has revealed that abusing the internet is changing our ability to remember information. Having access to a global information archive is one of the great results of the spread of the network and mobile devices, but our brain is lazy and if it finds a way to do economics, such as outsourcing the storage of information, do not lose the opportunity to do so. However, at a price: the way we remember, the study reports, is substantially modified, with probable consequences also, on how our society remembers and accesses information.