News of the week selected by Impactscool – February 11th, 2019 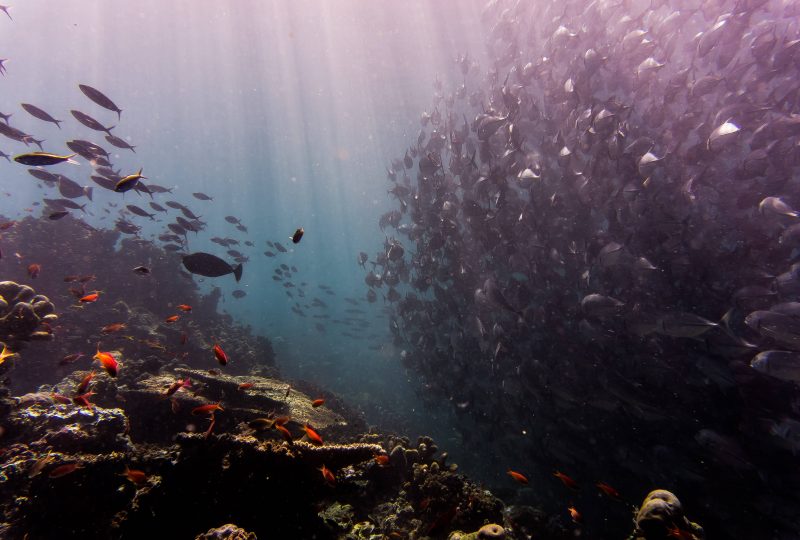 Lanzarote is a perfect training ground for astronauts. To realize the dream of bringing the man back to the moon, the European Space Agency has sent its astronauts to the Spanish volcanic island, with the aim of testing the equipment.

On the island new tools are being tested, including a special tablet to support the mission, while in the laboratory they are experiencing the effects of weak lunar gravity, which will force astronauts to jump more than to walk.

The National Genetic Bank of China has created the first digital botanical garden. The archive collects 761 samples and 350 genetic maps of the plants of the “real” Ruili Chinese botanical garden. The goal of the project, however, is to get to sequential 10 thousand, to understand the evolution of the main branches of the tree of life and have the entire botanical garden in digital format.

The researchers produced 54 terabytes of sequenced data, including DNA, species identification, digitized images of samples, as well as an herbarium to be conserved in the New Chinese National Genetic Bank in Shenzhen.

The oceans are destined to change color

Half of the oceans are preparing to change color by the end of the century. The warming of the waters, in fact, modifies the size and the species of the tiny algae that live on the surface of the oceans and that determine their color. For this reason, they are destined to become ever greener or increasingly blue.

It is the result of a simulation published in the journal Nature Communications and produced by a team from the Massachusetts Institute of Technology.

The world’s first permanent robotic hand implant was built on a 45-year-old Swedish woman. The operation, performed successfully, will allow her to control her new robotic hand very efficiently and to acquire sensory perceptions again.

The robotic hand was created thanks to the European DeTop project, coordinated by Christian Cipriani of the Biorobotics Institute of the Sant’Anna School of Advanced Studies in Pisa. Given the success of the intervention, work is already underway in view of two other interventions, to be carried out in Italy and in Sweden.

Women’s brains age slower than men’s. To say it is a research conducted by the University of Washington in St. Louis and published in the journal of the National Academy of Sciences of the United States. According to the study the brains of women show at least three years less than that of their male peers. This result, based on the brain scan of 205 people, could explain why women tend to be less vulnerable than men to neurodegenerative diseases that arise with age.

2018 was the fourth hottest year ever recorded

According to data from NASA and the US agency for research on the atmosphere and the oceans, Noaa, 2018 was the fourth warmest year ever recorded on the planet since data was available, starting in 1880.
The global temperatures, in fact, have exceeded the average recorded between 1951 and 1980 by 0.83 degrees, classifying the past year just behind 2016, 2017 and 2015. Considered as a whole, the last 5 years have been in absolute the hottest of the modern era.

The future of diversity and inclusiveness

Compared to a few decades ago, the world of work...

Jetpacks are now a reality

The close link between climate and pandemics

Before Coronavirus, or rather, using the official name, Covid-19, there...