News of the week selected by Impactscool – August 12th 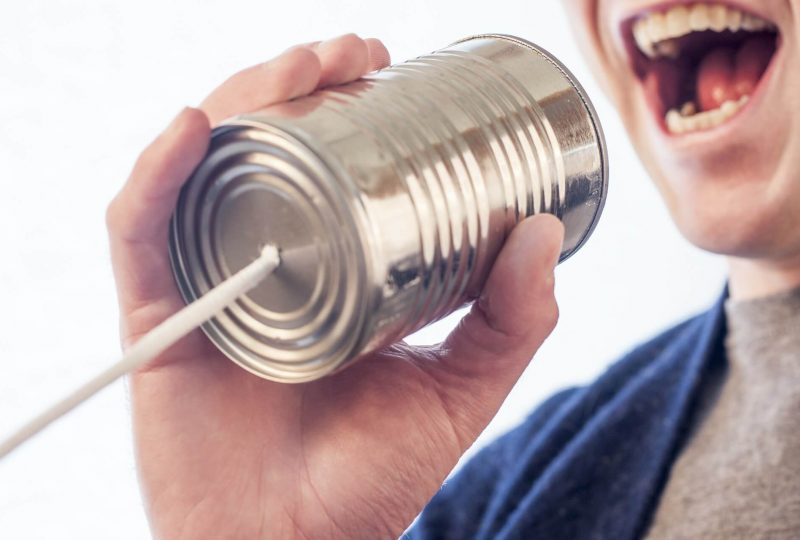 The heat waves that are repeatedly affecting different parts of the world are demanding a dear tribute from Greenland: its ice is melting at a record pace. In just one day 12.5 billion tons of surface ice has been lost. Real rivers of water have formed that flow into the sea, where, in total in all July, about 197 billion tons of water have been poured.

Crossed the English channel with an hoverboard

The hoverboard, called FlyBoard Air, created and developed by Franky Zapata is an aircraft on which the pilot stands and controls gas turbines that allow him a controlled flight. On 4 August on board the FlyBoard, the pilot and inventor, he crossed the sleeve channel. The flight lasted 20 minutes, with a brief stop on a boat to refuel. Last July, Zapata had already attempted the business by failing when, in landing to refuel on a boat, he had lost control and ended up in the sea.

There could be life on the Moon, and we brought it there

The Moon is a barren land, without life. Or at least it was. From 11 April it could host life forms, tardigrades, and we are the ones who brought them there. The tardigrades are very small animals, at most one millimeter large, famous for their incredible resistance to extreme environments. They arrived on our satellite thanks to the Beresheet probe, an Israeli lander that crashed into the moon. Tardigrades had been placed on board the spacecraft by a non-profit company called the Arch Mission Foundation, which aims to develop a sort of Earth backup: the company loaded a “lunar library” onboard the probe – a disk similar to a DVD containing a digital archive of almost all the Wikipedia pages in English, along with ebooks and human DNA samples – on board there were also thousands of tardigrades. It is said that these animals have survived until today, the lunar conditions are really extreme, but perhaps some specimens have entered a suspension stage and it would be enough to bring them back to optimal conditions to see them come to life again.

Google Maps update will let you navigate through augmented reality

Google Maps has revolutionized the way we move, but sometimes between a non-responding compass and a GPS that takes a few seconds to update itself, we risk taking the wrong path. The new Google Maps update will avoid these small problems thanks to the use of augmented reality. Using Google Street View data, the app will be able, once we show it where we are, to show us the way with virtual arrows on the screen. The update should be available starting next week.