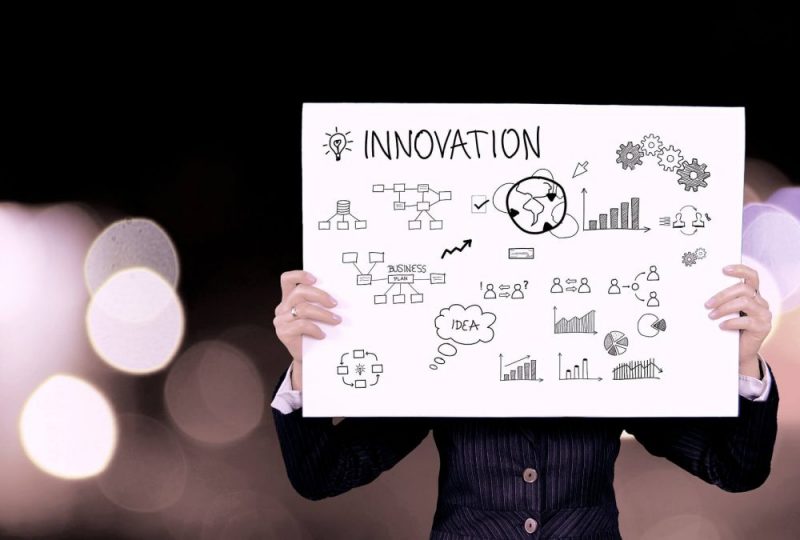 Augmented reality and 3D printing are now increasingly used in the medical field, now also in synergy. A team of surgeons from Galilee Medical Center for Oral and Maxillofacial Surgery managed to reconstruct a patient’s damaged eye socket, replacing it with a 3D printed titanium one. To accurately position the implant, a faithful virtual copy of the patient’s skull was superimposed in real time on the man’s body using augmented reality, in this way it was possible to complete the operation in 90 minutes.

Reachy, the robot who learns with virtual reality

It was presented during last year’s CES (Consumer Electronics Show) and now Pollen Robotics, the French startup that developed Reachy, has revealed the new capabilities of its robot. Reachy is a robot controlled by a person via virtual reality that can perform virtually any manual task (requiring no more than the two gripper fingers it is equipped with). The operator sees, using a VR viewer, through the eyes of the robot and controls its movements via the controllers. The goal of the project is to develop a robot that is an open source development platform, Reachy, in fact it can also be equipped with artificial intelligence to learn from the gestures it performs following those of the operator.

The popularity of chess, thanks to the TV series “The Chess Queen”, has skyrocketed in the last period, creating fertile ground for the new Square Off chessboards, just presented at CES 2021 (Consumer Electronics Show). There is the portable version equipped with artificial intelligence to play against or able to connect to the network to face real players around the world. The pieces on the board will move independently whether you face a human or a digital opponent.

Samantha Cristoforetti will return to the International Space Station in 2022

Samantha Cristoforetti will return aboard the ISS. This was confirmed by Giorgio Saccoccia, president of the Italian Space Agency during a press conference. The mission would be in the organization phase, as was already rumored since autumn 2019, a period in which an ESA ministerial had guaranteed a place for the Italian astronaut on board the Station.