News of the week selected by Impactscool – April 20th 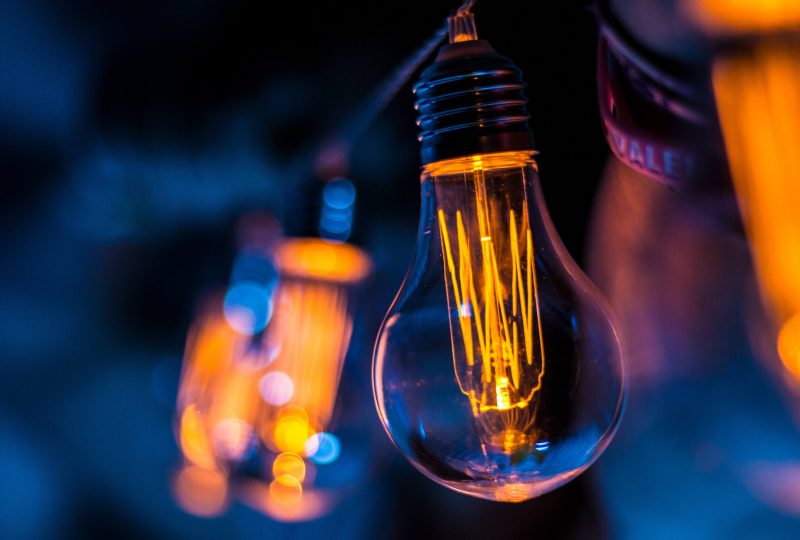 Many researchers are working on ways to achieve stable and long-lasting neural interfaces. At Duke University they may have made a big step forward in this direction. Neural interfaces are implants that are surgically grafted inside the brain, very small electrodes, thinner than a hair, which capture electrical signals and translate them into data. The problem is that these electrodes are corroded by our body. Duke University research has found a way, through the use of silica, to build these electrodes making them much more durable. In animal tests, these implants lasted a year and continued to run smoothly, and researchers estimate that they could last up to 6 years without problems.

Never before have historians had access to such a large number of data, testimonies and cultural references on major events of the past decades. Some of these testimonies, however, risk being lost. It is not about documents, photos or artifacts, but something much more precious, human experience. Thus was born a project that collects more than 55 thousand testimonies of survivors of the Holocaust through a special registration system capable of reproducing a hologram of the person even when he is no longer there and who will be able to converse with visitors of museums and exhibitions by telling their own experience. and responding, thanks to an artificial intelligence, to the questions of the public and keeping alive the memory of those days made of terrible dramas and high hopes.

A new Earth-like exoplanet has been discovered

In scientific research, sometimes some fundamental data can go unnoticed, data that hide an entire planet. This is the discovery made by an international group of scientists who in some old data of the Kepler telescope has identified the necessary elements for the discovery. Its name is Kepler-1649c, and it is an Earth-like planet in size and mass that orbits a red dwarf (Kepler-1649) capable of heating the planet just enough to allow the presence of liquid water. To find out if the planet is truly habitable, you will have to explore it closely, but for now it is not possible, since it is 300 light years away from us, near the constellation of the Swan.

Work is continuing on ITER, the international nuclear fusion project

It is 17 meters high and 9 meters wide, weighs 320 tons and has the shape of a D. It is the first magnetic coil that will soon be delivered in Cadarache, France, to the largest research and development center in Europe on nuclear energy. . When assembled, together with 9 other twins, it will make up the heart of ITER, the international project involving Europe, Japan, the United States, Russia, China, India and South Korea to develop nuclear fusion technology. The project, which cost € 20 billion, is the largest experimental plant in the world aimed at demonstrating the scientific and technological feasibility of reproducing on Earth the same reaction that feeds the Sun and the stars to obtain safe, potentially unlimited and respectful energy. environment. Among the protagonists of this effort also Italy stands out, which sees many companies involved both in the creation of magnetic coils as the first being delivered, and in other essential equipment for the operation of the plant.