News of the week selected by Impactscool – January 20th 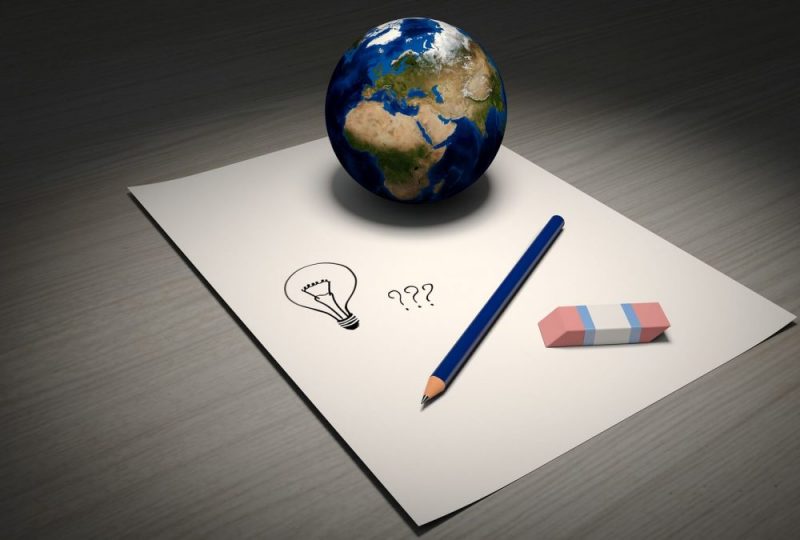 Soon Teslas will be able to speak

Remember supercar KIT? The TV series with David Hasselhoff driving a futuristic car that can speak could soon become reality. Elon Musk in a tweet revealed a new feature coming for the Tesla: thanks to an external speaker system the cars will be able to speak to pedestrians. Loudspeakers became mandatory after the introduction of a regulation that requires all electric cars to have a system capable of generating artificial noise to warn pedestrians of their presence. The Tesla will also exploit this apparatus to tell pedestrians to move, to invite them to board, to send noisy peti, in the full playful style of Musk, in the desired direction and much more.

Nine years after the terrible disaster that hit the Daiichi nuclear power plant, the memories and wounds opened in those days are still alive in Fukushima. This is also why the Japanese prefecture is aiming to convert to renewables, a goal that it wants to achieve by 2040 by feeding the region 100% from green sources. Several projects, partially funded by the government, will see the construction of 11 solar power plants and 10 wind farms. This is a small slice of the energy that the nuclear power plant was able to generate: it is estimated that the green alternatives being planned will be able to supply 600 mW against the 4600 mW of the reactor, but there are also biomass plants and geothermal that could decrease the energy difference.

Xenobot, animal, robot or something else?

That robotics takes inspiration from the natural world is nothing new. What is new is the result of research carried out by the University of Vermont and Tuft: defining it as a machine, a robot, is an understatement, at the same time defining it as a new way of life is an exaggeration. It is something else, a machine made up entirely of cells. It is called Xenobot, from the union of Xenopus laevi (the scientific name of the frog whose cells were used) and of robots. it is an exceptional step forward both in creating new methods to accurately transport drugs in the body, carry out analysis and other useful activities such as radiation detection, both in the methods to develop this type of technology. Xenobot, in fact, was created in the laboratory based on the projects developed through innovative IT systems.

Martial arts have always had a particular charm, a mixture of dance and violence. Yet, for non-experts, being able to follow the progress of a match is not child’s play, for this reason the Korea Taekwondo Association, literally taking inspiration from fighting games, such as the historic Street Fighter, has developed a new system that shows the “health” of fighters in real time in the form of health bars. The system works thanks to particular bodices that record the blows suffered and their intensity, thus removing the adequate amount of life from the bar. The first fighter to bring to zero the opponent’s bar wins the match.