News of the week selected by Impactscool – July 20th 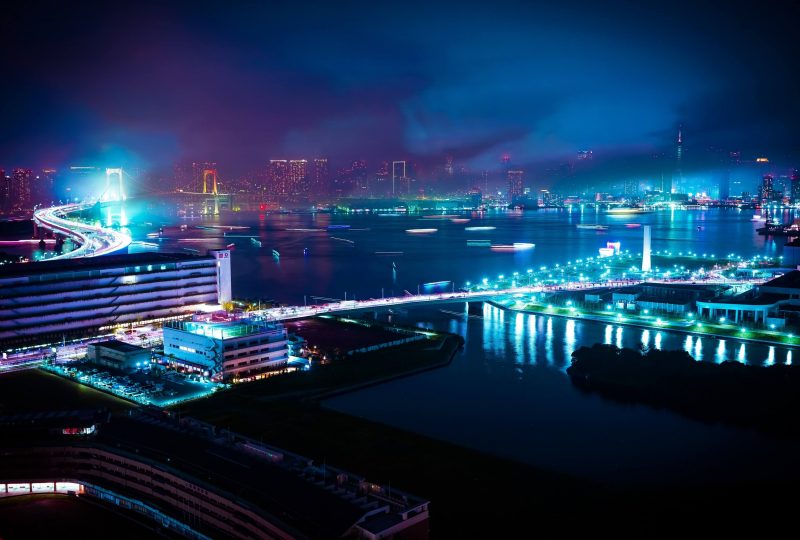 Bio-inspired robotics has been developing rapidly in recent years. The latest example in this field is a robotic jellyfish, developed by researchers and engineers from North Carolina State University and Temple University, capable of swimming faster than its natural counterpart. The secret lies in some pre-compressed polymers that make the robot more powerful: its structure is made up of two glued layers of the same elastic polymer. A polymer layer was pre-stressed or stretched. A second layer instead contains an inner tube. By pumping, the air inside it is possible to control the direction of the flexion and make the robot move. The development of these machines allows researchers to explore new techniques to be applied in different areas, from environmental monitoring to space exploration, passing through nanomedicine.

Because of Covid, fans are still unable to encourage their favorite teams. For this reason, Japanese baseball teams have become creative, and in the case of Softbank Hawks, they have found an alternative way. The Fukuoka-based club has unveiled a team of robot cheerleaders in their stadium, the Paypal Dome, in recent days. This is a group of 20 Pepper model humanoid robots and 20 Boston Dynamics quadruped robots wearing a team hat. The robots dance and dance in a choreographed manner and will continue to do so until the end of July, when fans will be allowed to return to the stadium.

Drones on a leash for widespread telephone coverage

At King Abdullah University of Science and Technology, an idea as simple as effective has been developed, using special drones, called TUAV (tethered unmanned aerial vehicles) anchored to the ground by means of a cable that guarantees their power to spread the internet and telephone in urban or rural areas. Such a system would guarantee the presence of a stable network even in situations where it is most needed, such as in the case of natural disasters. In sparsely populated countryside, high altitude TUAVs promise a more practical alternative to the expensive towers needed to provide adequate coverage.

The closest images of the sun ever

The first photos taken by the ESA Solar Orbiter probe have arrived. Never before have we seen the Sun so close, at the time of shooting, in fact, the probe was at 77 million km, half the distance of the Earth from our star. These images show with an unprecedented level of detail the complex structures that are formed by the interaction between the magnetic field, the solar wind, and the very hot plasma that forms the solar corona. New and never before seen shapes have shown themselves for the first time in the eyes of scientists – and ours – as the newly baptized “campfires”, bonfires, filamentous pinnacles that rise from the solar surface for over 400 km.

Solar Orbiter will now continue its journey to get closer and closer to the Sun, reaching less than 42 million km, less than the orbit of Mercury. Once there, the level of detail of the photos will be unimaginable and will allow scientists to study our star in depth.