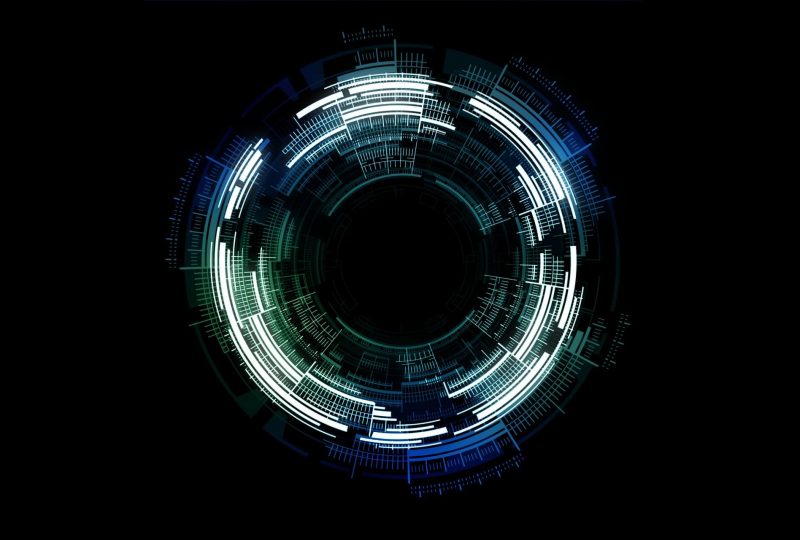 The blockchain to accelerate research and protect researchers

In this period of emergency we have the opportunity to observe the arduous process of scientific production at an unimaginable speed until a few months ago, but with new standards new problems arise to which blockchain technology could provide a solution. Studies that would normally have taken years to travel the way between obtaining the funds and publishing in a scientific journal are now being published in months, if not weeks, the bureaucracy has been cut to the bone and researchers around the world are collaborating as never before to share their progress in fighting the pandemic. However, a problem arises, if before the attribution of discoveries and data security were guaranteed by institutes and major scientific journals, today there is the concern of seeing their own research and efforts stolen by researchers with less scruples and greater fame. successfull.

The blockchain, according to a study by the Vrije Universiteit Amsterdam, the Triall Foundatio, the Netherlands National Institute for Public Health and the Environment and the FutureLab, could guarantee the security and correctness of data shared by scientists. In addition, it allow anyone to be able to trace the flow of discoveries that will eventually lead to the discovery of a cure or vaccine for coronavirus, correctly attributing responsibility and honours.

Facial recognition is a now widespread technology, it is used to unlock our smartphones but also to make surveillance during public events or demonstrations. Escaping the digital eye of artificial intelligence is almost impossible, unless you wear one of these shirts. It is not a product for sale but it is the creation of a research team made up of researchers from Northeastern University, MIT and IBM. The seemingly meaningless colors and shapes were actually created with the precise aim of not allowing facial recognition technologies to identify a face as such. Before carrying out the verification of our features with a database in search of our identity, in fact, these systems must first identify a face, drawing a square, in technical jargon, “bounding box”, around it. If the algorithm that guides the facial recognition does not find any face, there is no recognition. Do not expect to find this shirt in clothing stores, the purpose of the research, in fact, is to understand the limits of facial recognition in order to perfect it.

We saw them do ballets, acrobatics, and orient themselves independently, then we saw them in use on oil platforms, supporting the bomb squads and now they are ready to take action on the farms too. We are talking about Spotmini, the versatile Boston Dynamics robots that are now used in a promotional video to monitor cultivated fields and to help manage grazing animals.

The prototype of a cyborg eye

In Salvadores’s film “Nirvana” one of the characters has cybernetic eyes, in the masterpiece of cyberpunk literature “neuromancer” the co-star, Molly, has replaced her eyes with mirror implants that provide her with a better view. In the world of science fiction for years we have been imagining eyes capable of restoring lost vision or improving it, today, thanks to research from the Hong Kong University of Science and Technology, we are one step closer to creating an artificial eye. The cyborg eye prototype that the researchers developed has a matrix of microscopic photosensors inside a hemispherical aluminum oxide membrane that acts as a retina, while wires formed by a liquid metal replicate the nerves by sending sensor signals to an external processor . In a sense, this eye is even superior to its organic counterpart, with faster response and recovery times. Future developments will allow the creation of artificial eyes, but it will take much longer before we can understand how to communicate the visual signals collected by such a device to our brain.