News of the week selected by Impactscool – November 25th 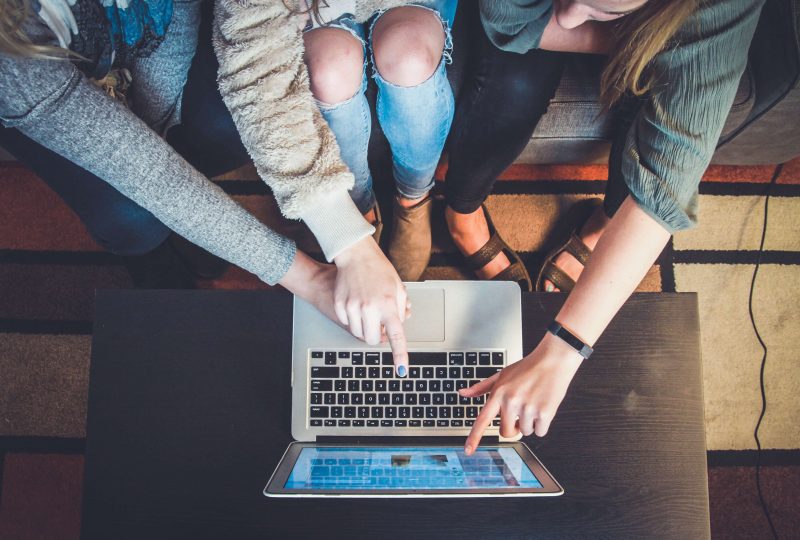 When we think of an electric aircraft we imagine a model capable of having good performance for a long period of time, preferring efficiency to brute power. This is not the case with White Lightning, the first fully electric single-seater racing aircraft capable of traveling at more than 480 km / h but whose battery lasts about 5 minutes at maximum power plus 10 at reduced power, definitely few to cover any it is more than enough to complete the journey of about 5 km of the Air Race E race, announced by Airbus.

We tend to imagine holograms as incorporeal three-dimensional objects floating in the air and perhaps having interference with a strong blue tint. In reality, however, only a part is true, at least according to the research carried out by the University of Sussex, in the United Kingdom. The device that the researchers developed, in fact, is able to create a three-dimensional image by exploiting a phenomenon known as acoustic levitation: a small ball of polystyrene is moved in the air by concentrated and precisely directed sound waves to make the ball of the fast movements; add lights at the right frequency and the hologram is served. The peculiarity of this approach is that this hologram can also be touched: the ultrasounds used to move the ball create an area of air at a higher pressure that surrounds the ball that gives the impression that the hologram can be touched.

Exploiting solar energy to generate electricity is now a consolidated and constantly growing reality but there are some industrial processes, such as those needed for the creation of cement or for the production of hydrogen, which require enormous amounts of energy and for which today fossil sources are preferred. Heliogen, a startup supported by Bill Gates, has succeeded in developing a system that can exploit solar energy to manage these processes. A special solar power plant uses the IA to perfectly align different mirrors to direct sunlight to a precise point, a target, which in tests has reached a temperature of over 550 ° C. These high temperature industrial processes are responsible for 20% of greenhouse gas emissions and developing alternative and more sustainable methods like the one proposed by Heliogen could help in the climate field.

The first case of suspended animation

In the event of a medical emergency, such as a cardiac arrest or a gunshot wound, every second is very important, and, unfortunately, sometimes not enough to save the patient’s life. However, a new technique could extend the time available to doctors to perform emergency surgeries. This is suspended animation, or more technically EPR, Emergency Preservation and Resuscitation and some doctors from the University of Maryland have declared that they have succeeded in exploiting this technique to try to save a person’s life. The procedure involves the introduction into the blood stream of a special very cold solution that brings the body temperature between 10 and 15 ° C, causing the metabolism to slow down and allowing the doctors to operate, then the body is restored to the right temperatures.