News of the week selected by Impactscool – June 29th 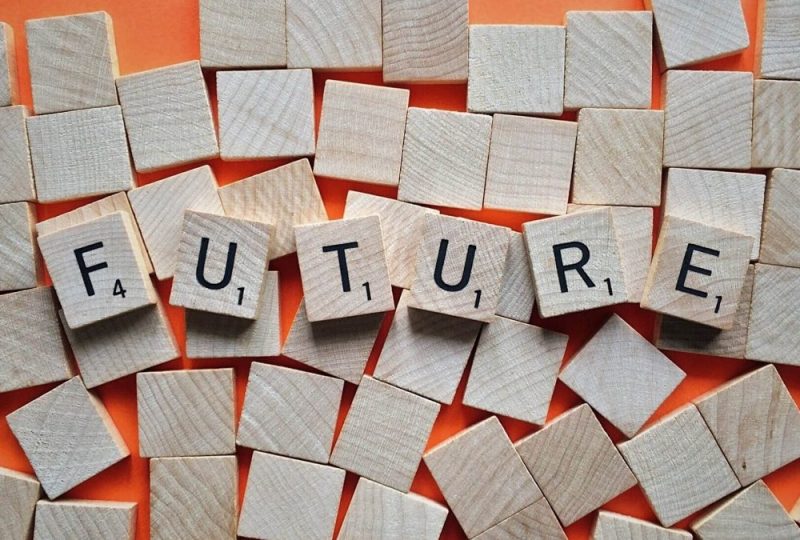 Bringing subatomic particles together at speeds close to those of light is a great way to investigate the mysteries of the microcosm. Paradoxically, to look at such a small world we need a gigantic “magnifying glass”. CERN, the largest laboratory for nuclear research, already has the largest “magnifying glass”, a particle accelerator, called the LHC. It is a gigantic ring, 27 km perimeter, inside which protons are fired to make them collide with each other and find out what is hidden inside them. However, CERN is already looking ahead and intends to build a new accelerator, much larger (and therefore capable of handling greater energies), with a circumference of almost 100 km. The project will allow to better explore subatomic particles and their properties, in particular by studying the famous Higgs Boson. However, everything is still just an idea on paper and may never see the light of day.

Verkhoyansk is a small village which hosts 1300 people. It is located in the north, far north, in an area of Siberia beyond the Arctic circle. It is one of those famous villages where the temperature, in winter, quietly reaches temperatures of -40 ° C, with an ice cream record of -49 °. Yet in these days, a new record has been reached: the thermometer has reached a peak of 38 ° C. The incredible heat wave is not an isolated event but it is the peak of a trend that has been going on for at least 40 years. This peak comes after a record summer for the whole of Siberia with temperatures on average 10 degrees higher than in 1979. High temperatures lead to serious consequences in these ecosystems, among which the most serious of all is probably the melting of the permafrost.

The company has in fact released the Samsung Health Monitor application that allows the Galaxy Watch Active2 watch to detect user pressure. The news comes after the go-ahead from the competent South Korean ministry, and for now it is only available in South Korea. To monitor the pressure, users will first have to calibrate the smartwatch with a traditional arm meter. Once done, the watch will use the heart rate sensor to determine blood pressure. Samsung’s application to monitor health will also bring the possibility of doing an electrocardiogram, a function already present on the Apple Watch. The electrocardiogram will be available in the third quarter, through an update, but also in this case the launch will be limited to South Korea.

Videogames at school
During a conflict in a country not better identified but clearly taking inspiration from the conflicts of the Balkans of the 90s, a group of ordinary people will have to survive the war that surrounds them, trying to survive not only in body but also in spirit and finding themselves facing the most difficult moral choices. This is This War of Mine, the title of the 11bit Studios software house in Warsaw which has become the first video game to be recommended by Polish schools as a “textbook”. The topics covered, the depth of moral choices and the educational value of this game make it a serious game, that is, a game that can teach something useful in real life. “Unlike most video games with shootings, chases, fast cars and more shootings – explained Polish Prime Minister Mateusz Morawiecki announcing this choice – in this game there are many moments of reflection, situations in which we must put ourselves in the shoes of a person who it must survive a war. “