News of the week selected by Impactscool – December 2nd 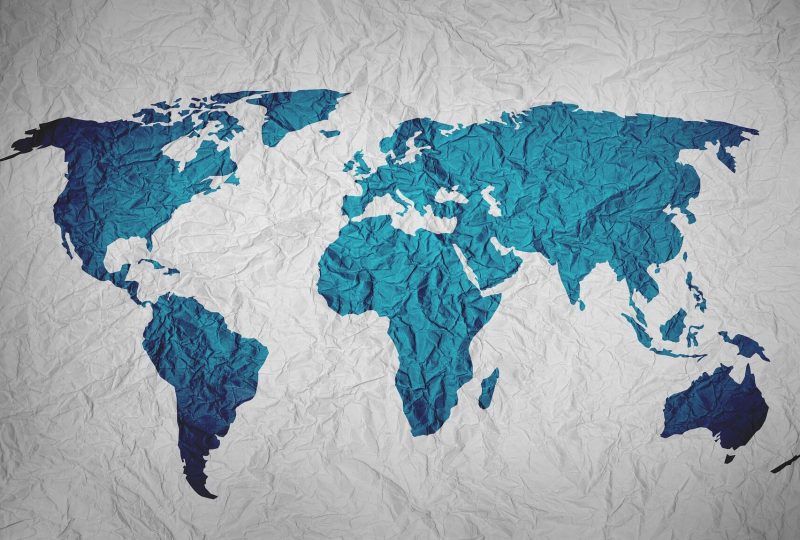 Companies that do not present serious policies to meet greenhouse gas emission standards would run the risk of being banned from the London stock exchange. These are the proposals that the Labor Party wants to turn into law if the next UK elections were to win. “If we want to reach the goal of keeping global warming below 1.5 degrees above pre-industrial levels – said John McDonnell opposition MP – we need to ensure that companies are putting their efforts together with the government”.

Boston Dynamics robots at the service of the police

The Boston Dynamics robots, protagonists of now many viral videos, have recently entered the market yet there are those who have been using them for some time. The bomb disposal team of the State of Massachusetts has been using the Spot model as a mobile observation platform since August to keep an eye on suspicious places or dangerous devices. The robots have not been modified in any way by the agents: in the lease, in fact, Boston Dynamics clearly indicates that its models cannot be used to hurt or to intimidate people.

How to get around the algorithm

The Chinese government does the censorship on social networks through algorithms that recognize the subject matter. An American girl has managed to deceive the system and denounce the Chinese repression against the Muslim minority of the Uighurs by pretending to make a make-up tutorial on how you stretch your eyelashes and conceal your mouth when speaking keywords that the algorithm could have recognized. In this way, the video, published on the Chinese social media but now TikTok international, was able to reach almost a million and a half people before it was blocked.

The image is decidedly bizarre and some may even tie it to dystopian visions of the future where reality is a well-designed simulation. However, these Russian cows are not trapped in the Matrix, they are, instead, part of an experiment that involves the use of virtual reality viewers to show cattle images of green sunny meadows, a spectacle uncommon in some areas of Russia. The experiment aims to improve the quality of the milk produced as many studies have shown that serene and happy animals produce better milk in greater quantities, it will be necessary to ensure that the method of using VR viewers can have the same effect.