New’s of the week selected by Impactscool – June 3rd 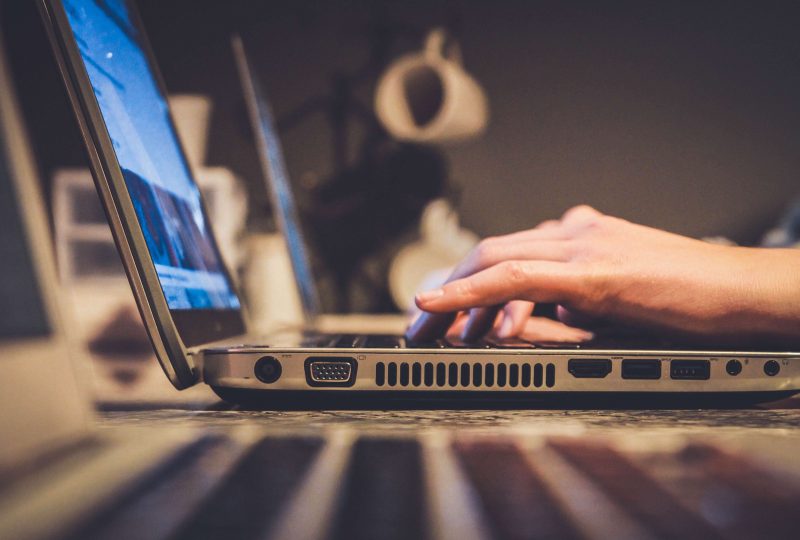 A real community of enthusiasts and supporters spread all over the world revolves around 3D printing of working firearms. This is a worrying phenomenon, weapons of this type, in fact, are not traceable and are outside any legislation. Anyone, even those who could not have legal access to firearms, could print a weapon once they have access to files that group members shared online.

Boston Dynamics showed what its SpotMini robots were capable of in a video in which ten of them dragged a truck uphill (a little steep climb), today the Dynamic Legged Systems lab of the Italian Institute of Technology (IIT) showed off in a video of HyQReal’s abilities, their quadruped robot. Unlike SpotMini, agile and light, their Italian counterpart is stocky and vigorous: by itself, it manages to drag a small plane of over 3 tons. The IIT is developing the robot with a view to making it become a support element during rescue operations in the event of fires or earthquakes, sending it ahead in dangerous environments in search of survivors.

This AI creates an identikit from your voice

A recent paper by Carnegie Mellon University showed that researchers have succeeded in developing an AI capable of generating a possible identikit of a subject starting only from his voice. The results are far from perfect but are close enough to raise concerns about privacy and the use of such technology. In fact, the researchers themselves suggest “although this is a purely academic investigation, we believe it is important to explicitly discuss a series of ethical considerations in the paper due to the potential sensitivity of facial information”.

In 2020 Honda will launch its Honda on the market and an electric car that, as just confirmed by the car manufacturer, will have decidedly innovative rear-view mirrors. Not really mirrors, but cameras that show live video on the sides of the dashboard. The advantages would be many, starting from a lower aerodynamic resistance, given the compact profile of the devices, which translates into better performances. Using wide-angle lenses, there is a 50% decrease in blind spots, and using light management systems and special water-repellent coatings, weather conditions would not compromise visibility.