New’s of the week selected by Impactscool – April 8th 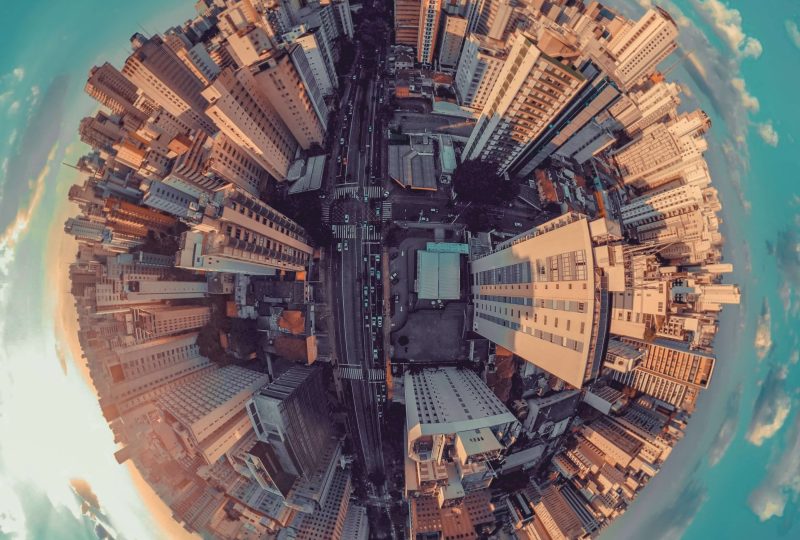 The new field of robotics opens up new perspectives for the evolution of robots. In the future, robots could design themselves, combining the strengths of the code of two or more “parents”. It is called evolutionary robotics and it is the field to which researchers from all over the world are working and which could represent the future of automation. The first positive data on the effectiveness of this approach have already arrived: the researchers of Vrije Universiteit Amsterdam have created a simplified system that shows how future robots could exchange and combine their codes, to create a more advanced and performing offspring.

Self-driving cars could learn from the past

Stanford University developed a system that would help the autonomous car to react to the unexpected. Thanks to a system based on artificial intelligence, autonomous cars learn from past experiences, making driving safer even in extreme conditions. This is shown by the results of some tests carried out by Stanford University and published in Science Robotics. The autonomous driving systems developed to date are based on assessments of the surrounding environment made at the time. Instead, with this study, the researchers created an artificial neural network that incorporates recent maneuvering data and past experiences to improve the cars’ ability to deal with the unexpected.

NASA and MIT has created a new type of airplane wing

Thanks to this innovation, air travel will become more efficient. The wings of airplanes will be able to change shape independently according to the conditions of the flight thanks to a new material, the result of research conducted by NASA and MIT. The group of scientists has tested these new wings, the same size as those applied to single-seaters. This material, composed of hundreds of identical lightweight cube-shaped structures covered with a thin polymeric material, brings with it the promise of lower costs, production times and increased performance.

He can nail three-pointers all day long. Toyota built Cue 3, a robot capable of shooting with a higher percentage than NBA players. Thanks to the integrated sensors it is able to create a 3D map of what is around it and calculate the distance and the height of the shot to be made. Cue 3 is still not able to run, jump and move like a real basketball player but the shooting technique is really excellent. Will we be cheering for robot athletes in the future?

The pajamas that monitor us during sleep

Thanks to sensors, this smart pajama provides data to allow scholars to understand how to improve sleep quality. An intelligent pajama, able to monitor the breath, the beat and the posture during the hours of sleep. It is the innovation created by a group of researchers from the University of Massachusetts, coordinated by Trisha Andrew. This new pajama is equipped with sensors made from nylon and silver threads and covered with cotton. The data obtained is sent via bluetooth to a reading device. “Thanks to these sensors – says Andrew – we will gather a lot of useful information to improve the quality of sleep”.

A new method that allows bacteria to produce spider silk shows new applications in the space field. Resistant and strong like steel but very light, spider silk is a biomaterial that is as sought after as it is difficult to produce in bulk. But new research, presented April 2 at the American Chemical Society, promises to be able to produce in large quantities. Using genetically modified bacteria it was possible to synthesize over 2 grams of silk per liter of bacterial culture. Given its lightness and strength, this material can be used in the aerospace field for future missions. Not only that, using this technique it will be possible to produce other biomaterials with applications in many fields.