Could Ross 128b become our new home? 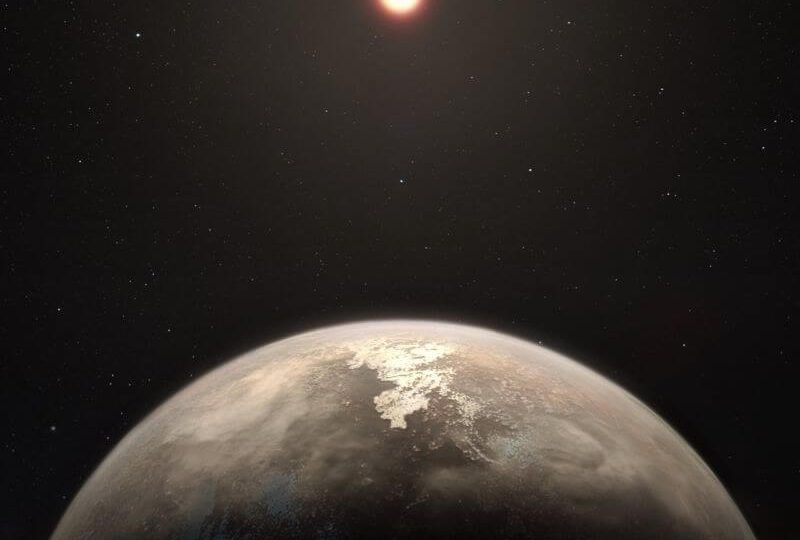 Astronomers have discovered a planet 35% more massive than Earth in orbit around a red dwarf star just 11 light years from the Sun. The planet, Ross 128 b, likely exists at the edge of the small, relatively faint star’s habitable zone even though it is 20 times closer to its star than the Earth is to the Sun. Some studies finds the best estimate for its surface temperature is between -60 degrees Celsius and 20 degrees Celsius. This is not the closest Earth-size world that could potentially harbor liquid water on its surface—that title is held by Proxima Centauri b, which is less than 4.3 light years away from Earth but there is an important reason to believe that life might be more likely to exist on Ross 128 b. That’s because its parent star, Ross 128, is a relatively quiet red dwarf star, producing fewer stellar flares than most other. Such flares may well sterilize any life that might develop on such a world.