The NASA rover mission, for 15 years on Mars, has been officially declared over After 15 years of honored service and important discoveries, NASA had to say goodbye to the Opportunity rover that had been on Mars since January 2004. “The rover is dead, its mission is accomplished”, announced the American Space Agency, after numerous attempts to restore contact with the vehicle.

Opportunity had stopped communicating with the ground control center on June 10, 2018, when it had been overwhelmed by a violent sandstorm.

Designed to last only 90 days, Opportunity has far exceeded all expectations in terms of resistance, scientific results and longevity.

NASA has decided to pay homage to the rover with a video, published on the Youtube channel of the American Space Agency. 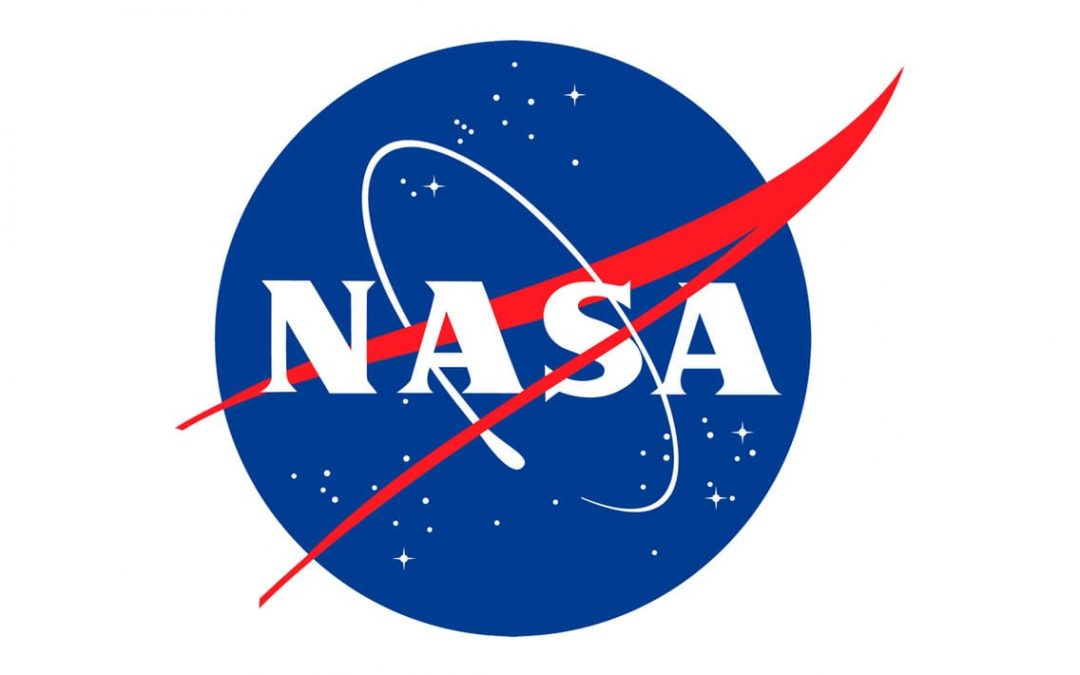 Proptech, a union of the words property (property) and tech...

Registration is open for Future Camp, the digital summer school...

What will the professions of the future be? How can...