On the one hand, unused paper archives, on the other an increasingly poor environment. Our "paper addiction" and solutions to help the Earth 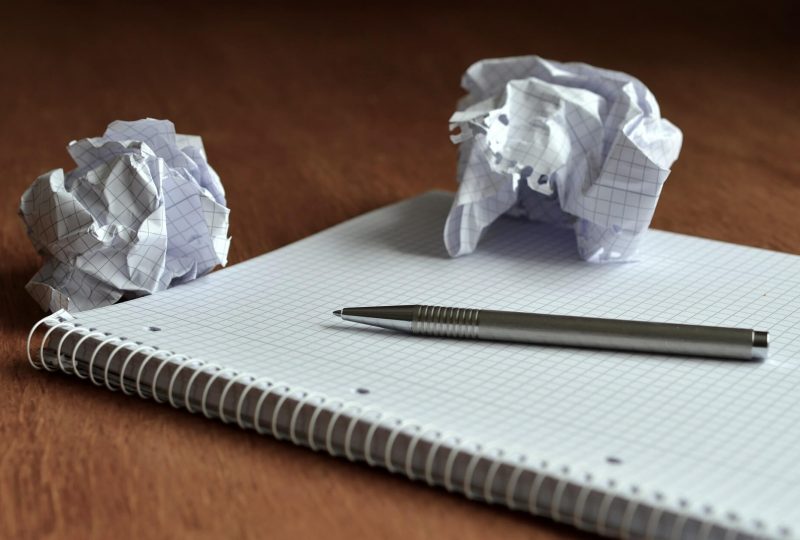 In an increasingly digitized and ever-changing world, it seems paradoxical to note how much the consumption of paper is still a solid point, from which it is difficult to glimpse a turning point.

Although we have supplanted the letters by telephone, messages and e-mails, this does not mean that the hard copy is now a distant memory, indeed. The reflection and even the greater sorrow comes from noticing then, next to the desks, baskets overflowing with most of these documents, with reams that end in a short time and one wonders why there is so little respect of that material that the environment it provides us, giving us little by little a part of ourselves.

The data. Confirmation of our “paper dependency” comes from the Comieco annual report on the separate collection of these last years in Italy. Let us take as an example the year 2015, which shows consumption and a separate collection of paper and cardboard equal to 3.1 million tons, with a national average of 51.5kg. The use of this increased again in 2017 when, in fact, we produced 54kg of waste paper and cardboard for each inhabitant. Fortunately, however, the downside is that the large consumption of paper has led to the creation of paper mills and recycling points, which allow us to correctly deal with 4 packs out of 5.

How much does it weigh on the environment? We try to understand more deeply how much this consumption affects the environment in which we live. To obtain about 79 thousand sheets we need one tree. This is a calculation based on an estimate made directly by the WWF that has always been constantly interested in the problem. To produce one kilogram of paper we need 0.7 kg of cellulose, and to obtain one kilo of cellulose we need 0.0036 cubic meters of wood. Making a concrete example, a pine of medium this size is equivalent to about 176 books of 450 pages each.
According to a recent study on forests in the world conducted by the ETH Zurich “Trees are our most powerful weapon in the fight against climate change”. So why do we continue to compromise so many trees and waste more and more paper?

A problem called bureaucracy. Considering the immense paper archives hidden within the walls of large offices, most likely a tree is not enough to fill them. However, we already have the solutions: from simple daily precautions to information systems able to contain a large amount of information. Surely, there has been a great incentive in recent years to dematerialize documents: taking as an example our books of 450 pages each, in memory of 500 gigabytes, modest if we consider the current technological possibilities, there would be well 512 thousand. Even the individual administrations are doing their part, with the Lombardy Region that has pushed for the adoption of some countermeasures to favour a reduction of paper consumption in its offices.

The alternatives offered by technology. A technology that, if used correctly, can help us not to give up all those documents but rather, to protect them even more. In England, the researchers created a 5D memory, capable of storing 360TB of information. The first trial took place in 2013 at the University of Southampton, Hampshire, United Kingdom and was initially called “Superman’s memory” because of its resemblance to the crystals that the DC Comic superhero uses to store information. Taking as our example still our 450-page books, there can even be up to 377’487.360 in memory of this size. This is the most powerful memory that exists and at the same time smaller because it is as big as a dime. No doubt, moreover, on its ability to survive over time and no fear of losing the saved information: this 360TB memory has a life capacity of 13.8 billion years at a temperature of 190 ° c. For now, among the files stored in the 5D memory, we can find some key documents for the history of humanity as the Universal Declaration of Human Rights. However, if it was not enough yet, do not panic. It is expected that, in the not too distant future, the carrier of these data and not only, may even be DNA. What in fact already experienced and used for example by the Massive Act, a British musical group, which for the twentieth birthday of their historic album Mezzanine have decided to be a beautiful gift: make it immortal and save it in the DNA.

A digital world at hand or in the latter case, DNA, which can improve not only our daily lives but also ensure greater survival in the environment in which we live.

Valentina Cosenza is a graduate in Modern Literature at the University of Milan and is passionate about writing and reading. Journalist at The Week of Saronno deals mainly with current events, news stories and cultural events. N

The textile industry among the most polluting realities: sustainable fashion...

Our favorite t-shirt, the jeans that doesn’t fit anymore and...

In an increasingly digitized and ever-changing world, it seems paradoxical...