The future of the Earth 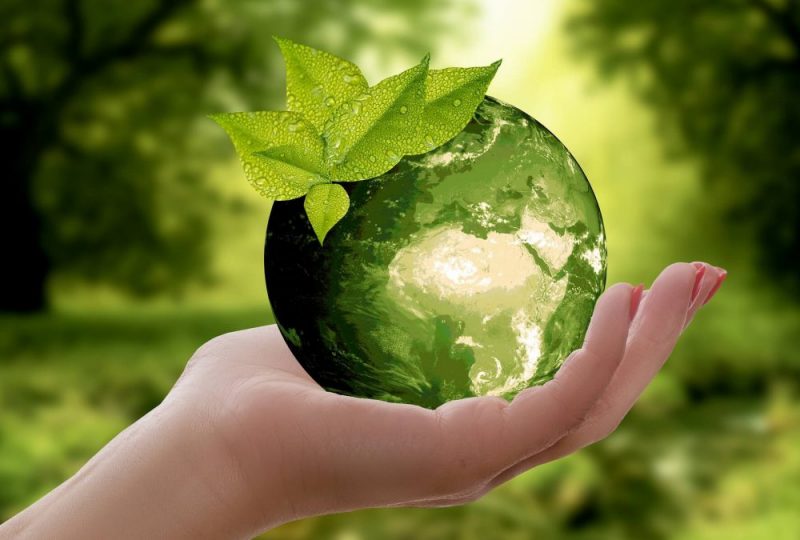 On 22 April the Earth Day was celebrated all over the world, an occasion to celebrate our planet, to talk about its state of health and to promote its protection

A day dedicated to the Earth: the Earth Day, established by the United Nations in 1970, is celebrated every year on April 22nd and reminds us how important it is to defend our planet. The waste emergency, pollution and global warming are just some of the major challenges that the Earth and its inhabitants will have to face in the near future.

The news that comes to us from the latest scientific research, unfortunately, is not encouraging. The Dutch Ocean Cleanup Foundation, in a recent study published in the scientific journal Nature, analyzed the situation of the now infamous “plastic islands” of the Pacific Ocean, photographing a situation much worse than expected: the surface, constituted by 99,9% of plastics, would occupy an area of 1.6 million square kilometers, 16 times more than estimated to date. According to these measures, obtained thanks to the satellites and the sampling carried out by 18 special boats, the waste covers about one-tenth of the entire Pacific and weighs 79,000 tons. These data seem to confirm what is reported by a UNEP document, United Nations Environment Program, which states that every year over 8 million tons of plastic end up in the oceans. But even in our seas the situation seems to be critical: a study conducted by the Institute of Marine Sciences of the CNR of Genoa, the Polytechnic University of the Marches and Greenpeace Italy, the result of sampling carried out during the “Less Plastic more Mediterranean” tour, highlighted how the presence of microplastics in some surface waters of Italian seas is not so far from that recorded in the “notorious” areas of the Pacific Ocean.

Not only the seas, however, are in danger: according to the latest report of the Health Effects Institute, 95% of the world’s population breathes dangerous air. If there has been some improvement among the more developed nations, the concern is above all the pollution of the developing areas in which the inhabitants are exposed to dangerous air not only because of the emissions present in the atmosphere but also for the fumes. of domestic combustions, with dramatic consequences also on health.

It is the Earth that is paying the consequences of all this and the phenomenon of global warming is undermining several ecosystems. With the increasingly hot waters, for example, the Australian coral reef is destined to die, with the increase in atmospheric temperatures many glaciers are retreating and more and more species, both animals and plants, are at risk of extinction.

The prospect of moving the terrestrial population to Mars is still decidedly sci-fi and the cry for the help of the planet can not be ignored. Earth Day can not be the solution to all problems, but it represents an important opportunity to talk about these issues and move consciences. Because the future of the Earth does not depend only on the Paris Climate Agreement, national laws or “car-free days” set up by the different Municipalities: all of us, in our daily lives, must play our part.