Facing the climate crisis may require more energy than expected 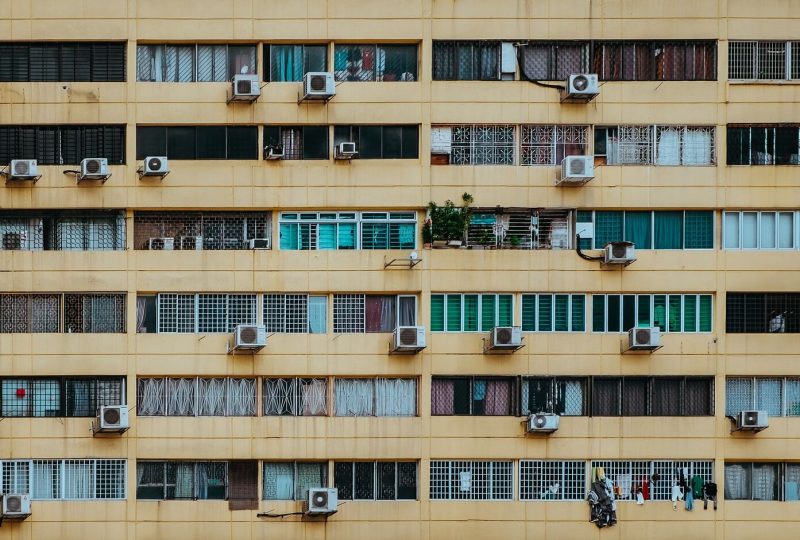 According to a study by the International Institute for Applied Systems Analysis (Austria), the Ca ‘Foscari University of Venice and the Euro Mediterranean Center on Climate Change (CMCC) (Italy) and the Boston University (USA) the climate crisis will lead to greater use of electricity that could, by entering into a feedback cycle, further aggravate the situation on the planet.

Estimates. The authors of the research carried out a global analysis using the temperature projections of as many as 21 climate models and the economic and population models of five socioeconomic scenarios. This information was then inserted into a statistical model to calculate the variations in energy demand. Depending on the scenario taken into consideration, there is an increase in electricity consumption of 11% up to 58% in the worst possible scenario.

Hot industries. The increase in the demand for energy is due to the average increase in temperatures and, therefore, to increasing use of air conditioning and cooling systems, in particular in the industrial sector and in services. “In general, our companies will adapt to changing temperatures by increasing the cooling of the rooms during the hot seasons and decreasing the heating during the cold seasons – explains Enrica De Cian, professor at the Ca ‘Foscari University of Venice and researcher at CMCC – These changes in the air conditioning of the spaces will have a direct impact on energy systems, since businesses and households will require less natural gas, oil and electricity due to lower heating requirements and vice versa more electricity to meet the greater needs of cooling environments “.

A heat spiral. The real extent of the effects of these increases in energy demand are difficult to predict because it would enter into a negative feedback spiral: with the increase in temperature more energy would be used to cool environments, which would generate more greenhouse gases and therefore a worsening of the climate crisis. At this point, even more energy would be needed and a sort of vicious circle would be established, detrimental to the health of the Earth. “If the use of energy increases globally and leads to further greenhouse gas emissions, – added Ian Sue Wing, a professor at Boston University – the greater energy consumption for space conditioning could make it even more difficult and expensive to mitigate future climate change”.

The inequity of the climate crisis. The consequences of this negative loop would be heavier for those less developed countries that will be more subject to heat waves. “The increase in temperature to 2050 could expose half a billion people with lower incomes in countries of the Middle East and Africa in increases in energy demand by 25% or more – added Bas van Ruijven, researcher at IIASA – The poorest will, therefore, have to face not only pecuniary challenges but also with the greatest risk of disease and heat-related mortality, particularly in areas with unreliable electricity supplies or where grid connections are completely missing “.