In a video, the US Space Agency talks about its special resolutions for the current year 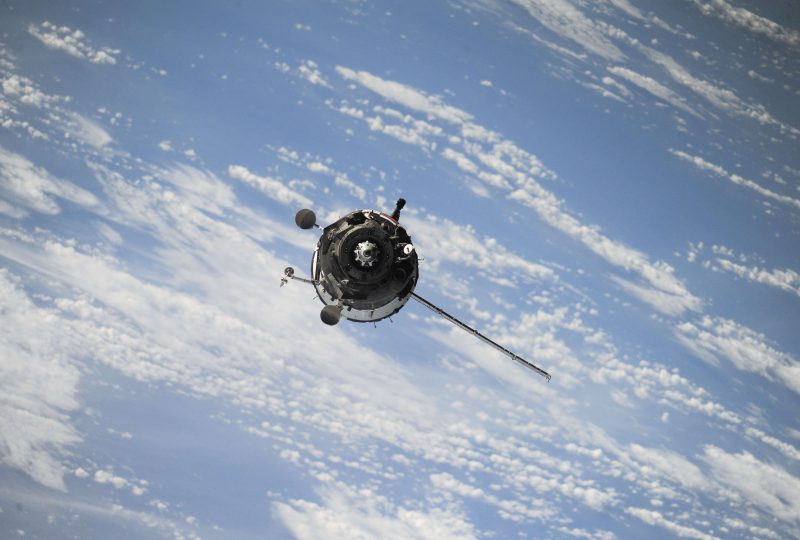 The man raised his head to the stars again and came back to look at the challenges of space exploration with great interest. 2018 was a year full of events, which ended with the arrival of the Insight lander on Mars, but also 2019 promises to be full of discoveries and new goals to be achieved. In a context in which China wants to establish itself increasingly as a world power and private companies continue to invest several million dollars to reach space and make it accessible to civilians, NASA does not want and cannot afford to play a role as a supporting actor. What does the US Space Agency have in store for the current year?

The 2019 of NASA. Moon, Mars but not only. There are many NASA projects, both for space exploration and for missions and experiments in orbit. The American Agency wants to keep its promises, developing new space vehicles and cutting-edge technologies, signing important scientific progress and fostering new discoveries.

NASA has gathered the promises made in a video broadcast on the web: will it manage to keep them? At the beginning of 2020 we will make a budget.