The marine glacier has reached its maximum extent by 2019

On March 13, the sea ice in the Arctic area would seem to have reached its maximum extent by 2019. A study conducted by scientists at the National Snow and Ice Data Center and NASA classifies this year as the seventh smallest winter sea glacier, in line with 2007.
The maximum extension peak for this year was 14.78 million square kilometres of surface area, considerably lower than the average peak of the period between 1981 – 2010 which is equal to 15.64 million.

Arctic Sea Ice is an expanse of water that covers the Arctic Ocean and the surrounding seas that thickens during the autumn and winter months, reaching its maximum extent between the end of February and the beginning of April. During the spring and summer it thins, reaching its minimum coverage in September.

The maximum extension of 2019 interrupts a series of minimums record that worried our planet for four years. However, this does not mean that the Arctic sea is recovering, because this year “the temperatures in the Arctic were a bit higher than average and we saw a lot of ice loss in the Bering Sea” enclosed to the north by Alaska and the Bering Strait, which connects it with the Arctic Ocean. Therefore, despite the data taking us back to 2007, the climate of our planet has not improved, remaining worrying. 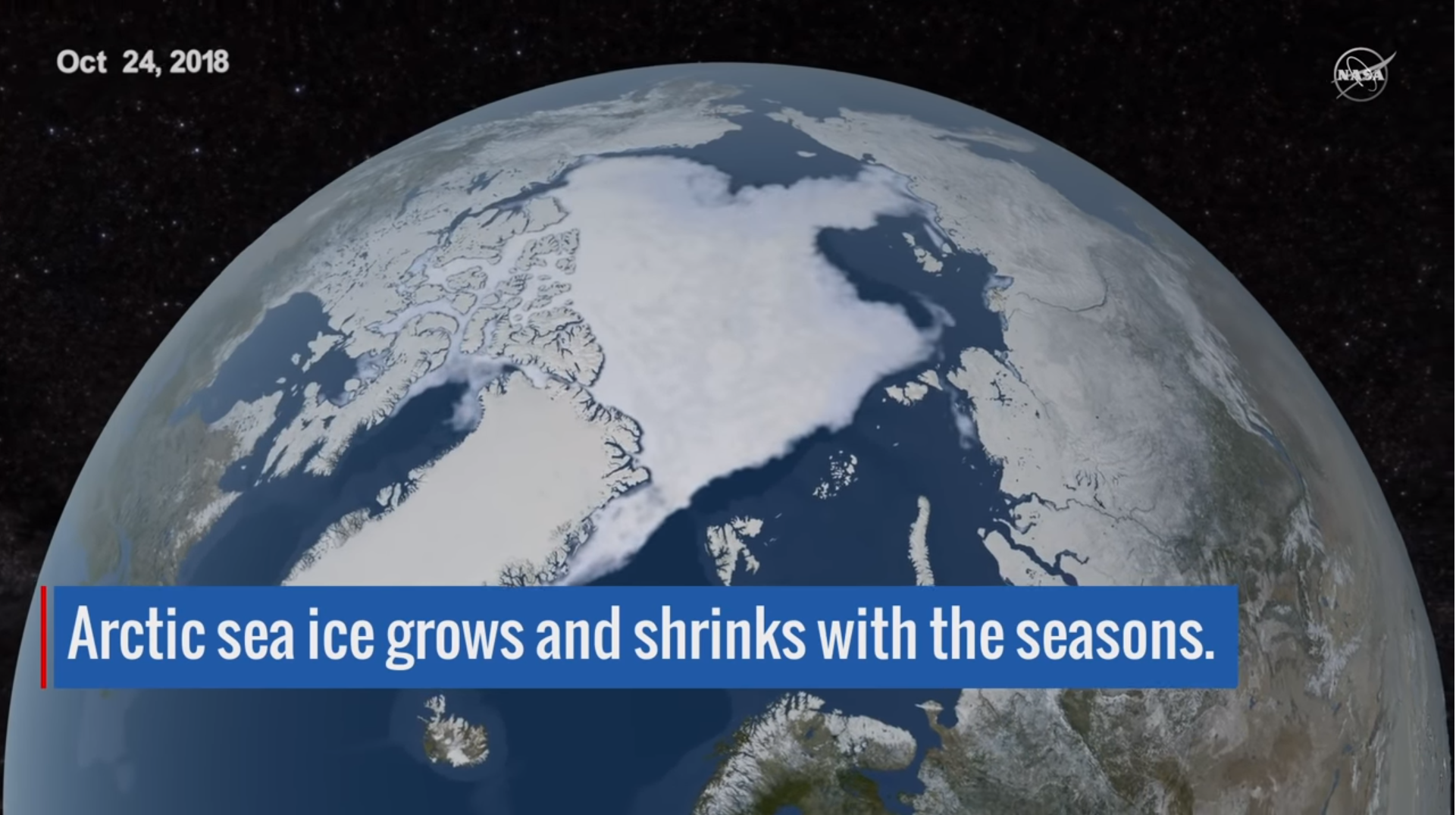