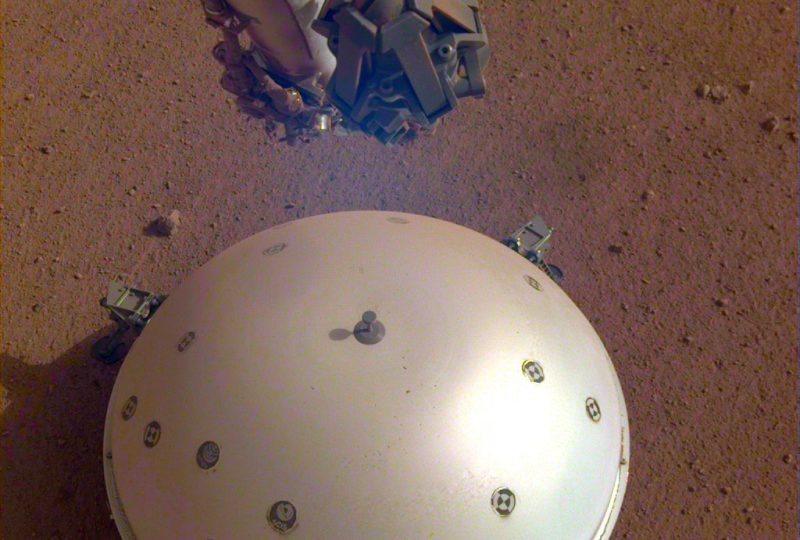 A weak signal, a faint vibration that on Earth would almost go unnoticed among thousands of micro-earthquakes that constantly make our planet seem alive, but on Mars the seismic activity is much, much weaker and rare and to have been able to identify it and measure it is an incredible technological precision feat.

129 sol – this is how the days on Mars are called, which last 24 hours and 39 minutes – have passed since InSight landed on Mars, the probe built by NASA has a specific task, to explore the depths of the red planet trying to understand its internal structure thanks to a seismometer, in addition to other instruments, incredibly sensitive called Seismic Experiment for Interior Structure, or SEIS.

The “marsquake” took place on April 6 and was followed by other minor events on the 10th and 11th of the same month. Now that the first data have arrived, it will be necessary to carry out various checks to make sure that the vibrations are actually of seismic origin. At NASA, however, they are very confident of the seismic origin: the seismometer is protected by a complex system of attenuation of unwanted vibrations composed of a particular aerodynamic dome, a system of thermal coverings to avoid even vibrations of the instruments induced by the contraction of the materials due to of thermal shocks and a “skirt” of a metal mesh coat that allows the instrument to rest on the underlying rocks in a stable manner.

The presence of earthquakes on Mars is not a surprise, although the planet does not have plate tectonics is still subject to thermal stress: the constant stress created by constant heating and cooling eventually leads to the cracking of rocks in depth and therefore weak earthquakes. The same phenomenon was also observed on the Moon, where the Apollo missions of the ’60s and’ 70s placed several seismometers. Being able to identify and measure a very weak earthquake on another planet is an incredible result that will allow us to discover what hides the red crust of Mars and thus better understand the structure of the other celestial bodies of our solar system. 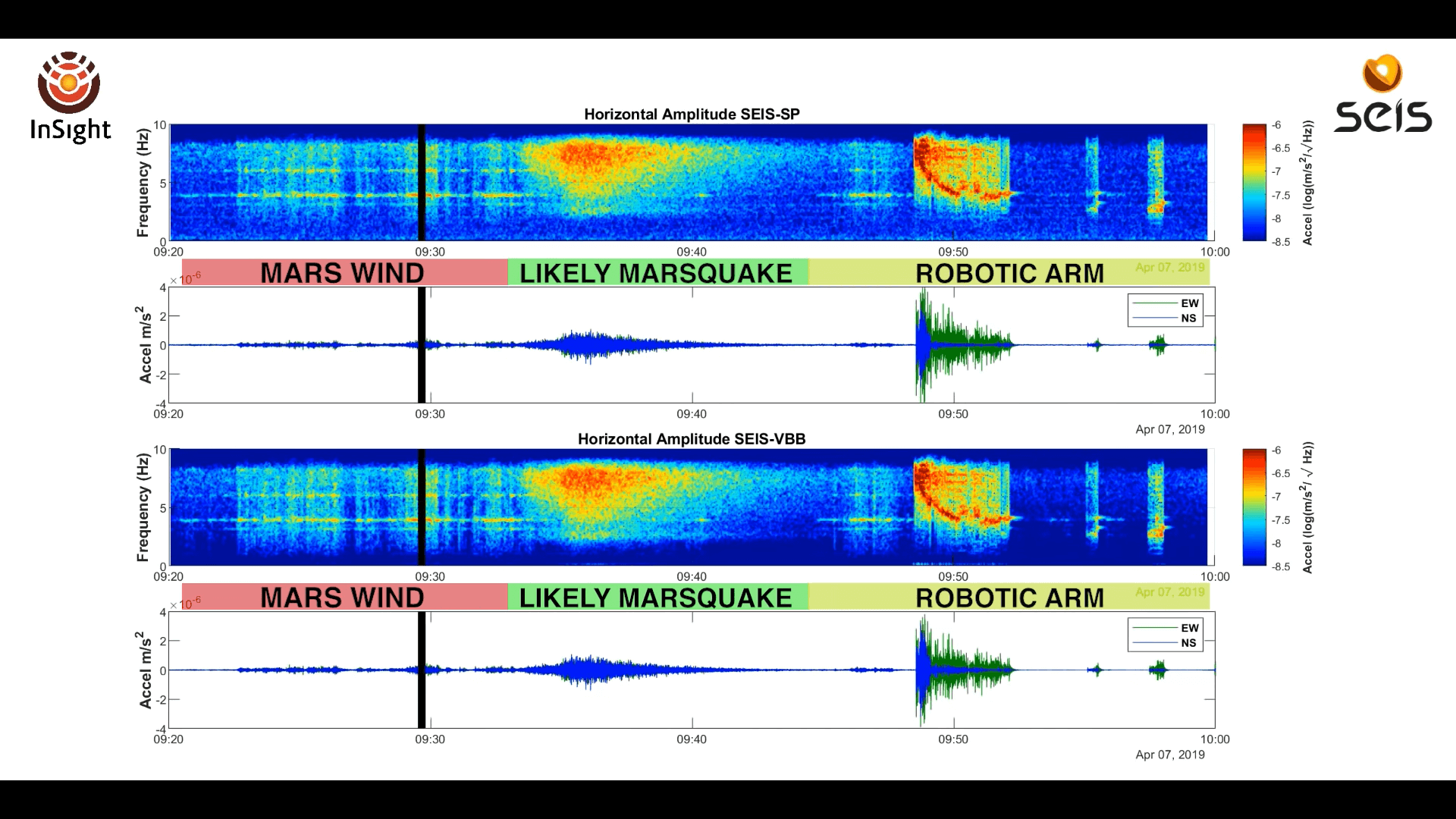