This year's theme is air pollution, a problem that affects virtually all inhabited areas of the planet 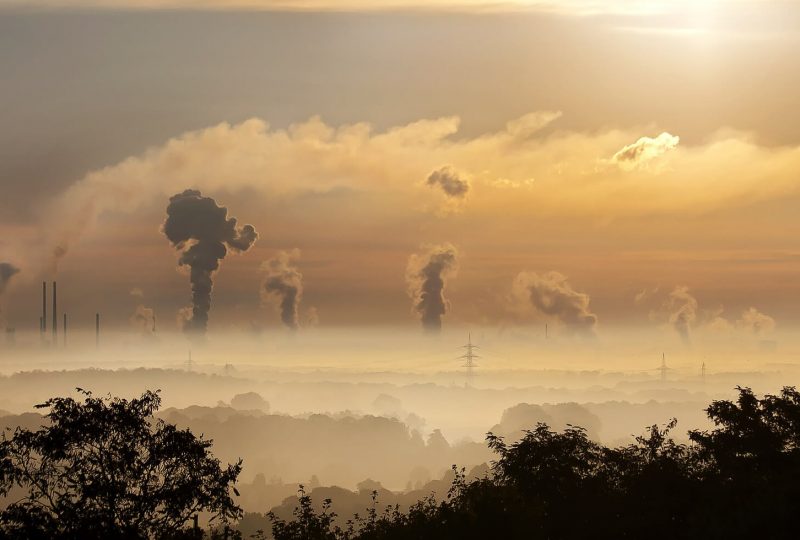 It was June 5, 1974, and the slogan of “only one Earth” celebrated the very first World Environment Day: a holiday proclaimed two years before by the General Assembly of the United Nations on the occasion of the establishment of UN program for the environment. An anniversary that reminds us of the importance of nature, each year following a specific theme. If the last edition has renewed the commitment to the fight against plastic, this year the theme chosen is that of air pollution, a problem that affects millions of people. The celebrations will be held in China, one of the most affected countries.

A silent killer. According to the World Health Organization, 97% of the inhabitants of medium / low-income countries, in urban agglomerations with a population of at least 100.000 individuals run greater health risks linked to polluted air: for these people, in fact, it is more easy to incur in heart attacks, cardiovascular diseases, and respiratory system infections. The main culprits of these pathologies are the famous fine particles, particles suspended in the air of a different kind but with a common characteristic: they are extremely small (they range from a few nanometers to 10 micrometers, thousandths of a millimeter) and come mostly from combustion processes or from car engines and industrial processes.

The Italian situation. The quality of air in our country is not the best, far from it. It is not necessary to have a smog cap to realize it: in Italy, the bad quality of the air causes more than 80.000 deaths a year, one of the highest values ​​in all of Europe. The areas with the greatest presence of fine dust are the areas of the Po Valley – in particular around Milan and between Venice and Padua -, then Naples and Taranto. This is a serious problem that perhaps is not addressed as it should be: our Country owns too many old cars and they produce large quantities of particulate matter, to which is added that produced by heavy industries, agriculture, and obsolete boilers.

Possible solutions? Sustainable mobility, the reduction of the consumption of meat and derivatives and more careful use of electricity. 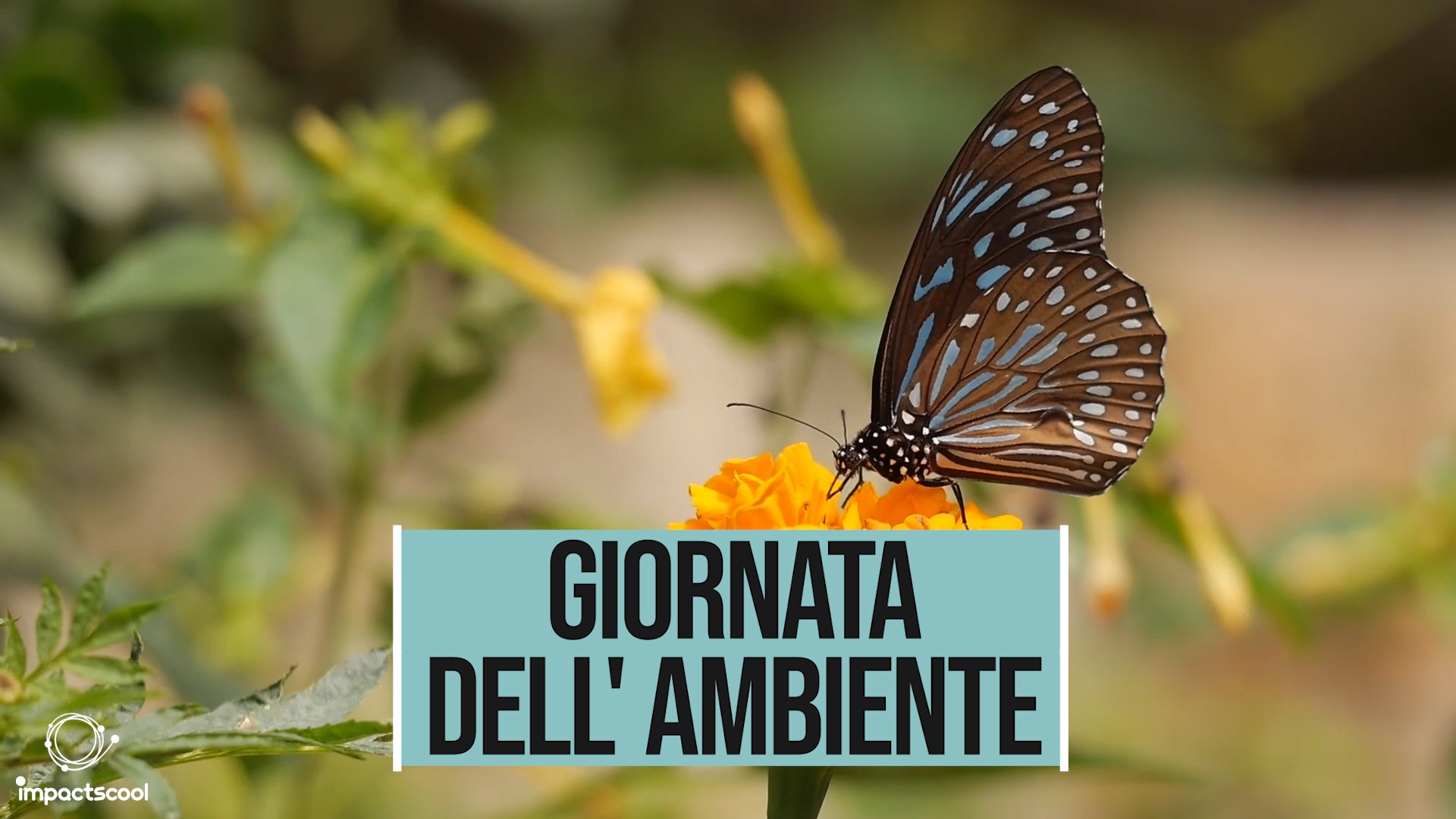