Water is a right, but not for everyone

Today is World Water Day. Water is a primary commodity that is in short supply

Water and life, two different words that are synonymous. The surface of the Earth is covered about 71% by the oceans, where life originated. Our body is composed of 70% water. Without water, humans, but also animals and plants, die.

Today, March 22, is World Water Day: the water is a primary asset, a fundamental right. However, in the world, two billion people live in countries subject to high levels of water stress. In addition, in the future the demographic increase, the new economic and consumption models and the climate changes are destined to make an already complex situation potentially tragic. 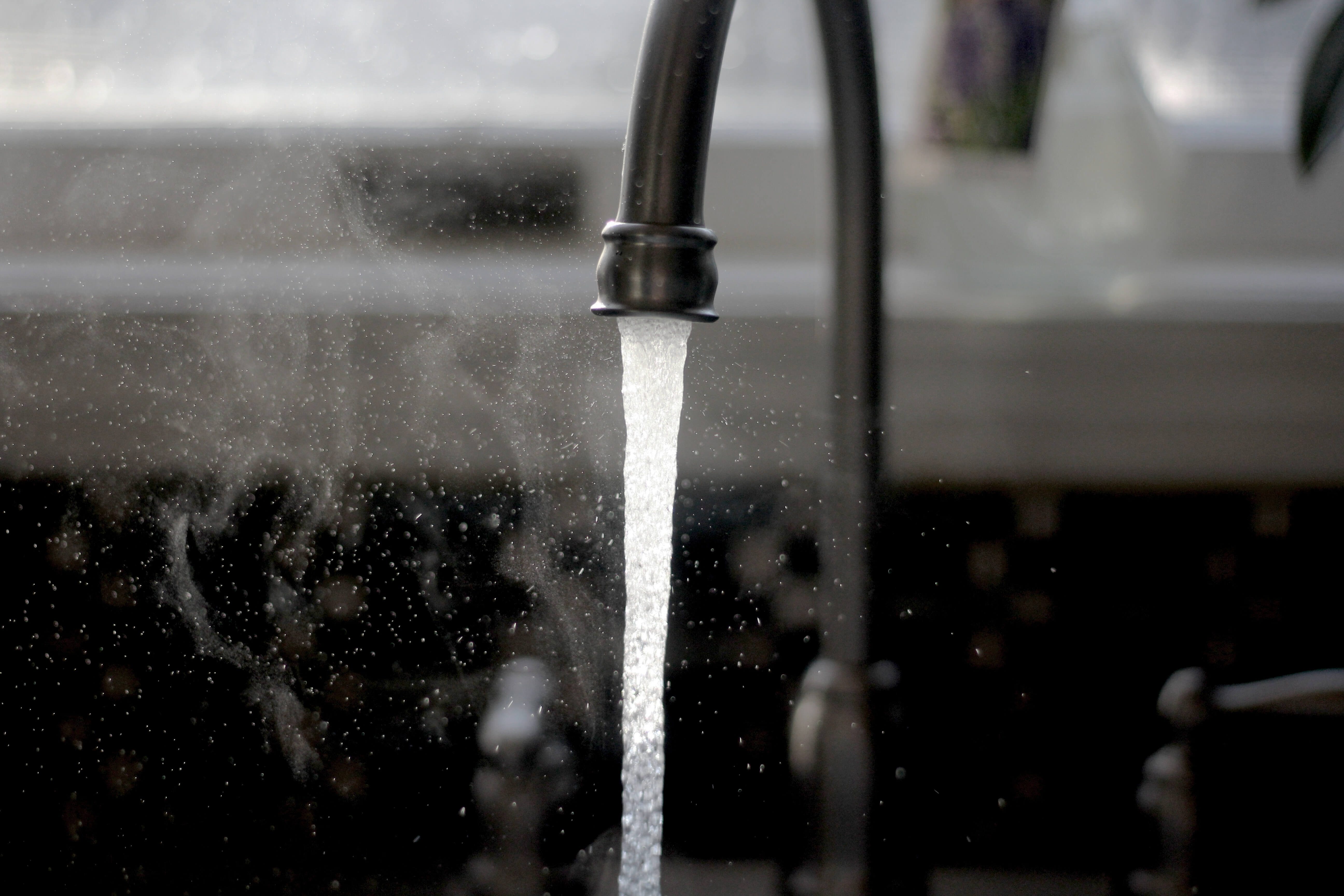 The data of the present. The United Nations presented the World Water Resources Development Report 2019 in occasion of Water Day, after the work of the 40th session of the United Nations High Commissioner for Refugees. The warning cry of the document is eloquent: no one is left behind. “Improving the management of water resources and access to water supply and sanitation – states the opening of the report – is an essential factor in remedying economic and social inequalities, so that no one is excluded from the possibility of draw on the many advantages and opportunities that water can offer”. The numbers confirm the worry: in 2015, over 2.1 billion people, 29% of the global population, still did not have access to safe drinking water supply services. As if this were not enough, in countries subject to high levels of water stress the price of water is higher than that which must be paid by those who live in industrialized areas, where the availability of water is considered obvious, so much so that a great deal is wasted .

A future that worries. Climate change, always he, but also population growth, new consumption habits and economic development. The right to water could suffer, more than it is already today, the changes taking place and by the impacts, they will bring. Scientific research and development will be fundamental, but not very effective if they are not followed by an adequate policy. “In the absence of a practical and political intervention that acts in a clear and responsible way against exclusion and inequality, – reads the closure of the report – water-related measures will continue to exclude those who would need it most and who would most benefit from it “.

What can we do? In the editorial we published yesterday in this Magazine, Andrea Dusi invited everyone to take a “small commitment, if possible daily, with which to start improving the Planet”. As for water, there are many daily actions we can take: turn off the tap while rubbing our teeth and shower while we are serving, checking that faucet that has been leaking for weeks or operating a washing machine and dishwasher only when they are full. Small gestures that, individually, may seem insignificant, but if repeated every day by everyone they could make the difference.