Now you can check if you live in a pollution hotspot 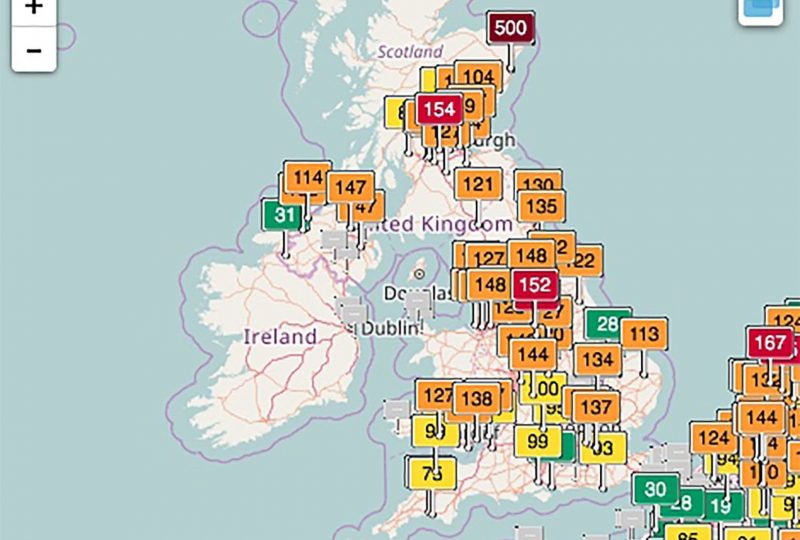 Marylebone Road and Hyde Park Corner, both in central London, have the most polluted postcodes in Britain, says a new study on air quality. The data comes from a project to map concentrations of nitrogen dioxide (NO2) across the country. However, the results also show that large parts of Britain have relatively clean air. Diesel vehicles are a key source of NO2 gas, which has been linked to respiratory disease. Although dirty air doesn’t kill people directly, it’s estimated to contribute to shortening the lives of 40,000 people a year in the UK. Pollution is thought to undermine the health of people with heart or lung problems.