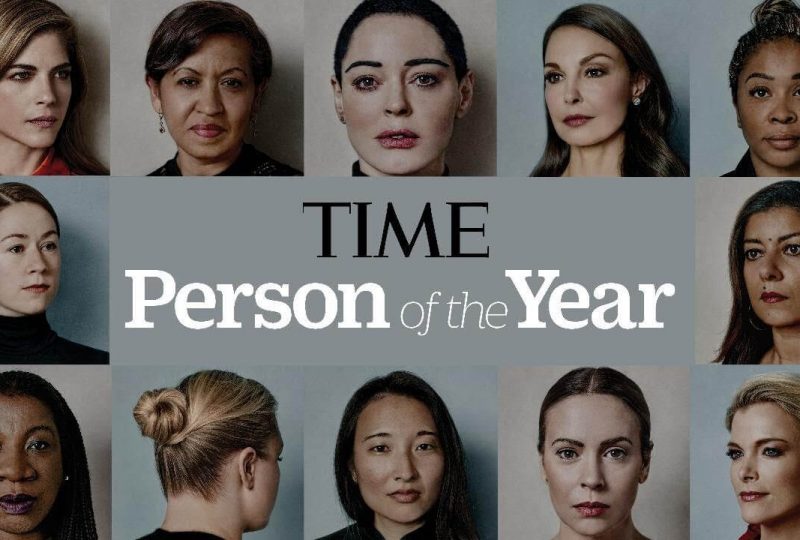 People tend to adapt, capable of shifting towards one idea in favor of another as more information come in. True to the combination of artificial intelligence (AI) and human wisdom it functions on, Unanimous AI’s artificial swarm intelligence, known as UNU, is capable of this kind of adjustment too. By the morning of December 6, TIME published the Person(s) of the Year for 2017. The winners have been given the monicker “The Silence Breakers,” referring to those who spoke out against sexual assault and harassment. In other words, as the swarm intelligence correctly predicted, it was the #MeToo campaign and the people behind it that won. As Unanimous AI founder and CEO Louis Rosenberg explained “A swarm AI works by combining real-time human input with algorithms to produce what he calls an “emergent hive mind. Forecasting using Swarm AI technology is all about generating optimized outcome probabilities for the various alternatives by weighting competing sets of information and converging on solutions that maximize the collective confidence inherent in a population. This means, as world events changed in real-time over the last few weeks, the swarming algorithms allowed the forecasts to adapt, converging on updated probabilities.”