Speaking with gestures, even with technology

A chip that allows you to control devices remotely with gestures is part of Google's ATAP, Advanced Technology and Projects projects, and has the potential to change the way we relate to our devices

It is smaller than a stamp but there are years of work inside. This is the Soli chip, a new technology that uses a microscopic radar to allow us to control devices remotely with just hand movement. As the famous science fiction writer Arthur C. Clarke suggested, any form of fairly advanced technology is indistinguishable from magic, and in effect seeing this device in action is almost like seeing an illusionist move an object with the sole force of thought.

Small gestures. Perhaps it is even more true for us Italians, but gestures are an integral part of our way of expressing ourselves and interfacing with the world. Finding a way to make the interface with our devices just as spontaneous and immediate means finding a way to integrate our gestures in the commands, so the Soli development team spent more than 4 years working on the way to detect gestures with precision millimeter.

How it works. Imagine turning a small knob with two fingers, even without the physical object in your hands, we are perfectly able to simulate the movement with a great degree of precision. By exploiting our very fine manipulation capability, the Soli researchers have identified a series of common, intuitive and easily detectable gestures from the device. To work, use a very small radar capable of detecting the slightest hand movements; it works thanks to the Doppler effect, that is the frequency change of a source of waves – radio in this case – with their displacement.

Thanks to a sophisticated algorithm, the chip not only detects movement but also recognizes it as one of the coded gestures. The added value of this method is that the perception of the touch of the touching fingers provide the feedback that allows us to have even greater precision: as when we type with the PC keyboard, feeling the movement of the buttons we know we have pressed them, to the same way our hands become our natural feedback system.

When and how will we use it? The device is still in the experimental phase but the possible applications are everywhere, any device that has an analogical form of control can be controlled by the Soli chip. Rumors also suggest that we will be able to see it on the market sooner than expected: the new smartphone from Google, Pixel 4, may already have the chip in it. 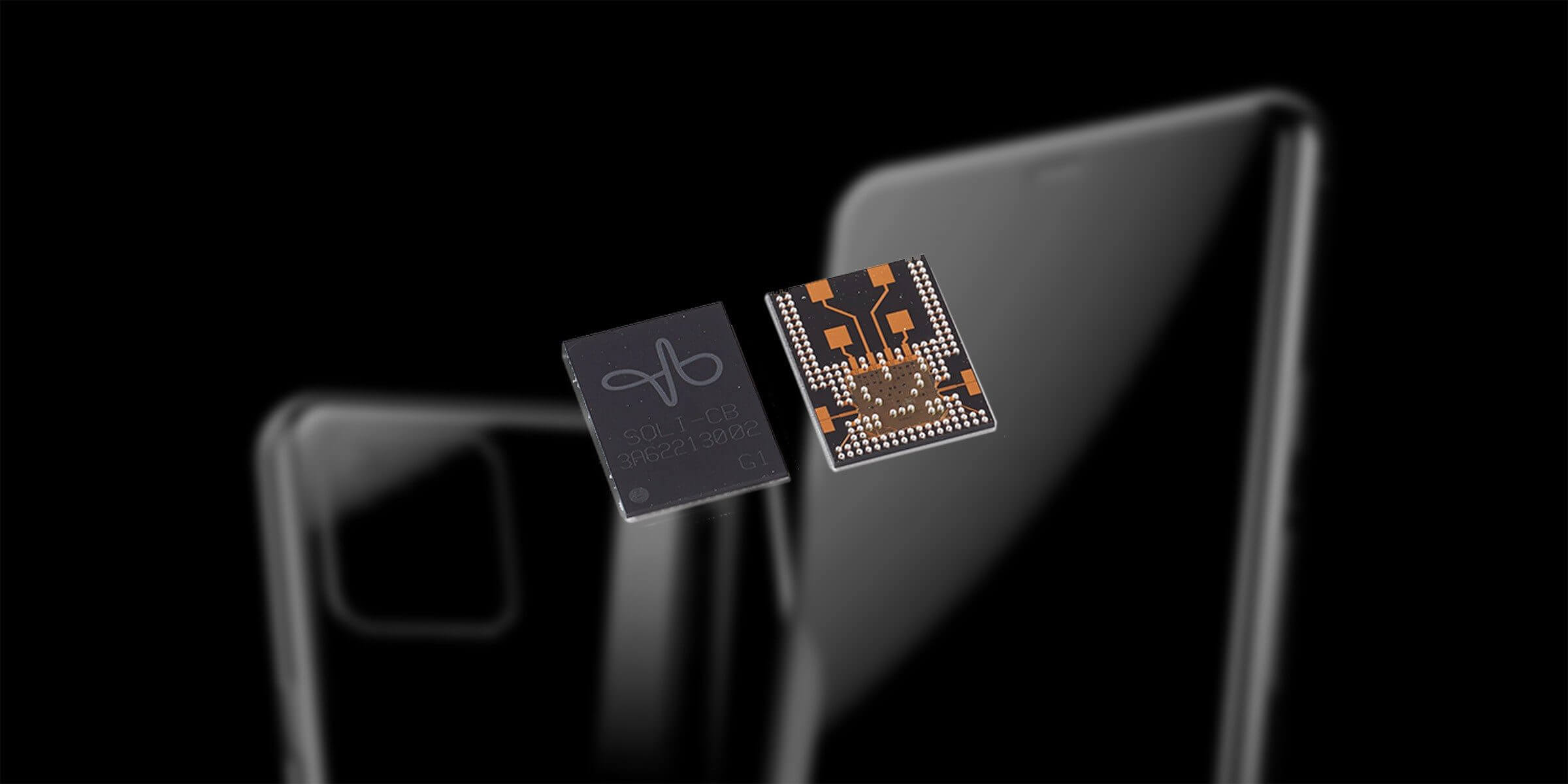