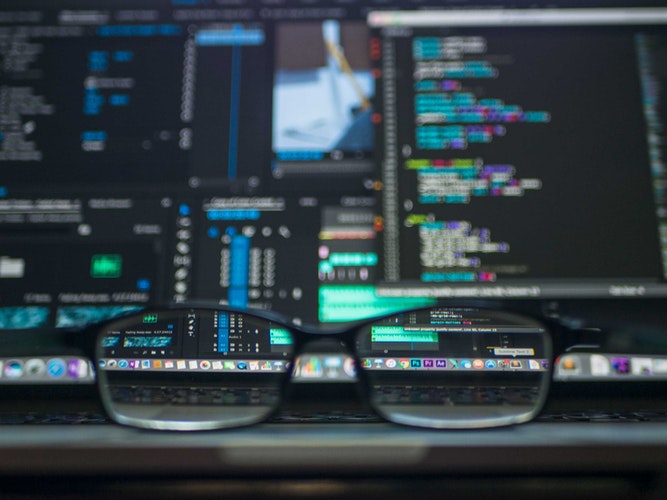 For the past few months, Google has been working with the Pentagon, providing it with Artificial Intelligence systems. Four thousand employees of the company, however, do not agree.

Should Google, a multinational company with the potential access to private data of the most of us, make its technologies available to the US Department of Defense? And should the Pentagon be able to use the latest artificial intelligence findings of the Silicon Valley company, the skills of its best engineers, cloud computing services and, quite possibly, the vast amount of personal data collected by Google in recent years?

According to a group of Google employees, the answer is no: last December, four thousand of them signed a petition against Project Maven, the mission that sees the collaboration of Google and the American government for the use of artificial intelligence systems in the development of processes of analysis and recognition of photographs and aerial shots made by drones. In this petition, employees ask Google to immediately cancel the contract and institute a policy against taking on future military work. “We can no longer ignore our industry’s and our technologies’ harmful biases, large-scale breaches of trust, and lack of ethical safeguards,” the petition reads. “These are life and death stakes”.

In the past, Google has always encouraged debate among its employees, inviting them to make judgments about the work done and the products and services offered by the company. For this reason many employees said they were disappointed by the poor consideration received after the reports.

The situation was exacerbated in the last few weeks, when ten employees of Google decided to resign in protest: “Over the last couple of months, I’ve been less and less impressed with the response and the way people’s concerns are being treated and listened to” explained one of the resigning employees to Gizmodo. As of now, Google has not commented on the matter, nor does it seem to want to take action about the petition.

Over the last few months, Google explained that the its work for Project Maven is to provide open-source software, which means that the Department of Defense would be able to still use the technology, even if Google didn’t accept payment or offer technical assistance.

Google has emphasized that its artificial intelligence systems are not being used directly to kill, but just to classify images of objects and people and to map geographic areas. According to many Google employees, this is enough to raise moral and ethical issues against the program: many believe humans, and not algorithms, should be responsible for this sensitive and potentially lethal work.

The debate about the legitimacy of Project Maven has surpassed the boundaries of the company and has resulted in a global conversation about the growth of artificial intelligence, increasingly powerful and pervasive. 90 academics in artificial intelligence, computer science and ethics have signed an open letter to ask Google to stop its collaboration with the Pentagon.

“If ethical action on the part of tech companies requires consideration of who might benefit from a technology and who might be harmed, then we can say with certainty that no topic deserves more sober reflection – no technology has higher stakes – than algorithms meant to target and kill at a distance and without public accountability” the letter says “Google has moved into military work without subjecting itself to public debate or deliberation, either domestically or internationally. While Google regularly decides the future of technology without democratic public engagement, its entry into military technologies casts the problems of private control of information infrastructure into high relief”. According to those who signed the letter, the collaboration between the military and Google or other big companies, such as Amazon and Microsoft, could accelerate the development of autonomous weapons, making their control increasingly difficult.