The limit of the human

Italian companies invest in emerging technologies and biomedicine will be the fastest growing sector. From our body to the world of work: what will remain only human? 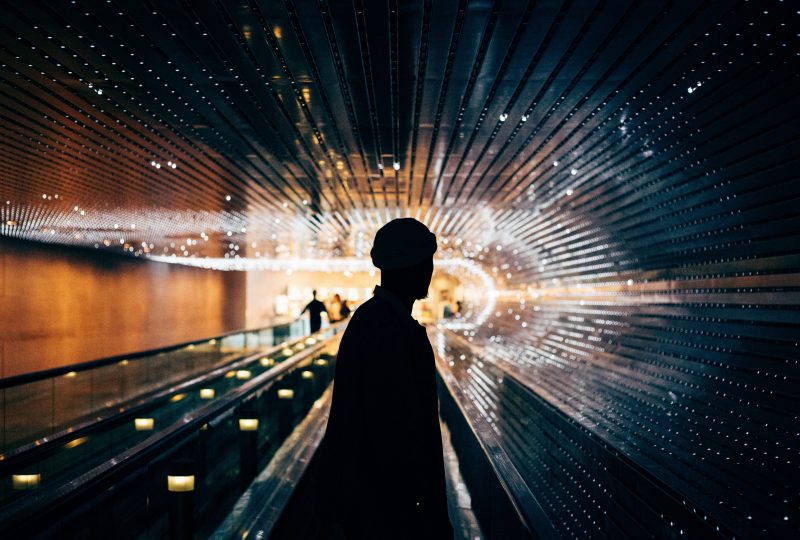 Italian companies have chosen: the technologies that will increasingly change the business world are data science, machine learning, artificial intelligence and IoT. To say this is the research “Outlook Mathesia on Data Science 2019”, created by the Mathesia crowdsourcing platform and presented in Milan on December 12th. According to the survey, which was attended by managers of Italian companies, academics, researchers and experts, one in two companies (48% of the sample) already today in Italy uses these technologies, a number destined to grow further in 2019 when the 67 % of companies intend to use automatic processing, analytical prediction and advanced analysis. They seem to attract less investments in Cybersecurity and Bolockchain.

The major effects of these technologies, according to the experts and companies involved in the study, will be in the bio-medical sector and, more generally, in health, in addition to robotics and automation of industrial processes.

Artificial Intelligence and Robotics are among the areas that Stefano Galli and Simone Ungaro deal with, and we met with them during Visionary Days.

Stefano Galli, head of the Sprint Reply division focused on the development of RPA, AI and Humanoid Robots, on the stage of Visionary Days spoke of “Memory” and, more generally, of the role of artificial intelligence systems in our lives, photographing the current situation and the development of this technology. “From the commercial point of view there is a huge expectation from people towards the AI – he explained – that often is science fiction and far from reality. This technology has grown enormously and surprisingly, but we need to find the meeting point between people’s expectations and real possibilities. On some aspects we still need time, so the desire to have everything and immediately puts the success of this technology at risk in the business and commercial field”. Where could this technology come? According to Galli, “Artificial intelligence, even today, is able to learn. We program them to do something, but after a short time, they carry out the assigned task in a better way. I do not think, however, that the machines will never put the centrality of man at risk. The biggest risk is that we, by delegating too much to the AIs, forget how to do some things”. With regard to ethical risks, Stefano Galli is convinced that the key lies in the regulatory aspects: “On an ethical and social level I do not see any problems, provided that we stop and think about the legislative aspects. The most classic example is self-driving cars: what happens when you run over someone? Whose fault is it? From an ethical point of view in the world it is fundamental to stop and think and regulate artificial intelligence”.

Simone Ungaro, on the other hand, intervened at the opening of the event, addressing the theme “Human body”, talking about robotics in medicine and the limit between care and empowerment. Ungaro, former general manager of the Italian Institute of Technology and creator and founder of the Rehab Technologies Lab, is today CEO of Movendo Technology. “The limit of the human – he explained – lies in the goal itself, which must be to improve the quality of life of people and their health. For example, intervening on the DNA to program the perfect child is not ethically responsible. The limit, therefore, is precisely to focus on people who suffer from devastating problems and diseases, just think of neurodegenerative diseases, while the resources should be removed from those who deal with these issues for other purposes, which are aesthetic and appearance”. On the macroeconomic and social front, Ungaro does not believe that the robot can take away work from man. “Clearly – he told us – some jobs do not have a great future, but many services around robotics will also be born. In the specific case of medicine, robots are a support to human activity, as in the case of robotic surgery, which allows the surgeon to be more precise. In the case of prosthetics and rehabilitation, on the other hand, we are treating injuries that have never been treated before.”

Even in this field of robotics, however, it is important to ask questions of an ethical nature, to manage carefully the changes taking place and which are happening at a surprising speed. “I grew up watching Blade Runner – concluded Ungaro – and at the time we wondered if we would ever arrive one day to no longer recognize the “limit of the human”. Before it was science fiction, today we are a little closer to this scenario even if the road is still long, especially to replicate the human brain. Ethically, however, we must already start preparing ourselves: everything must be managed with great care and luckily I see that in the new generations there is this kind of attention. It gives me great joy to be here at Visionary Days and to see a group of young people who are thinking about the future, posing problems and questions of this kind. This helps to be optimistic about the future of humanity. Building a better world starts with the desire to ask questions”.