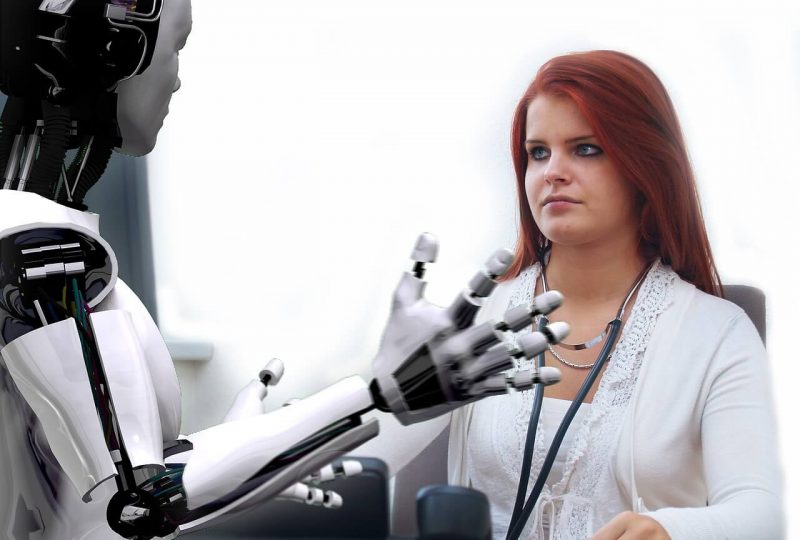 Artificial intelligence systems find applications in the most disparate areas, from cooking to transportation: it is not a surprise, therefore, that this also happens in medicine where the algorithms are used to address the diagnoses, even early, providing doctors with clues about possible disease before its symptoms appear, or to contribute to research, creating predictive models for some diseases. The Bruno Kessler Foundation, a leader in research in Italy, has also decided to turn its attention to artificial intelligence in the service of health, dedicating 2020 to this theme.

It is a matter of data. All these AI systems at the service of medicine are able to generate an enormous amount of health data, which on the one hand raises concerns on privacy, on the other hand, allow to better understand some diseases, the patient and his needs. By building large databases on which it is possible to construct and test artificial intelligence algorithms, able to understand and sometimes predict the course of the disease, it will be possible to develop a form of precision care tailored to the needs of each individual patient. It is also important to underline how AI can play a role in helping diagnosis: having access to a large amount of data, AI can identify specificities that could be missed by us humans.

Artificial intelligence and health will be two themes closely linked by the Foundation for 2020, which will focus its efforts on increasing and spreading scientific knowledge on health and its digitalization. “Predictive medicine, eHealth, the doctor-patient relationship with new technologies and health 4.0 in general are opening up unimaginable scenarios until recently – explains Francesco Profumo, President of FBK -. Currently, technologies offer great prospects for the future of personal well-being and health in general. Suffice it to say that over 30% of Italian citizens have used coaching apps, more than 57% of doctors use Whatsapp to communicate with their patients and an incalculable number of individuals who use the internet for self-diagnosis. Elements that show how necessary the creation of scientifically valid instruments in the health field is.