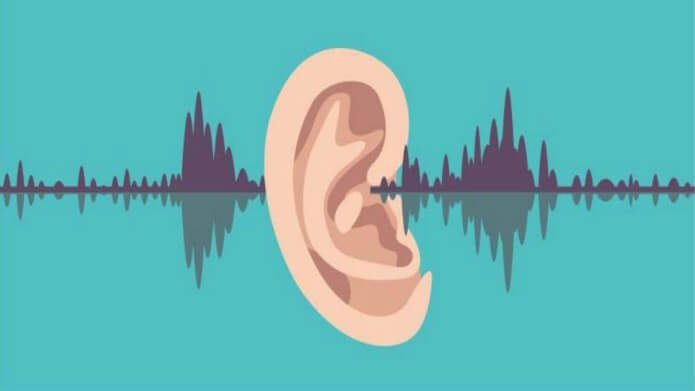 Almost half of all deafness cases are caused by genetic factors, but treating inherited hearing loss is tricky. Now, scientists have shown they can stop a type of progressive hearing loss, caused by a genetic mutation, using the CRISPR-Cas9 gene editing tool. A team led by David Liu at Harvard University injected a CRISPR protein capable of targeting a genetic mutation responsible for a type of deafness into live mice’s ears. The mice used in the study, had a mutated copy of the Tmc1 gene, which causes eventual deafness, alongside one normal copy of the gene. The one-time CRISPR treatment slowed down deafness in the mice.