The close link between climate and pandemics

Confirmation comes from a study by La Sapienza, the climate issue and the onset of new pandemics are closely related phenomena 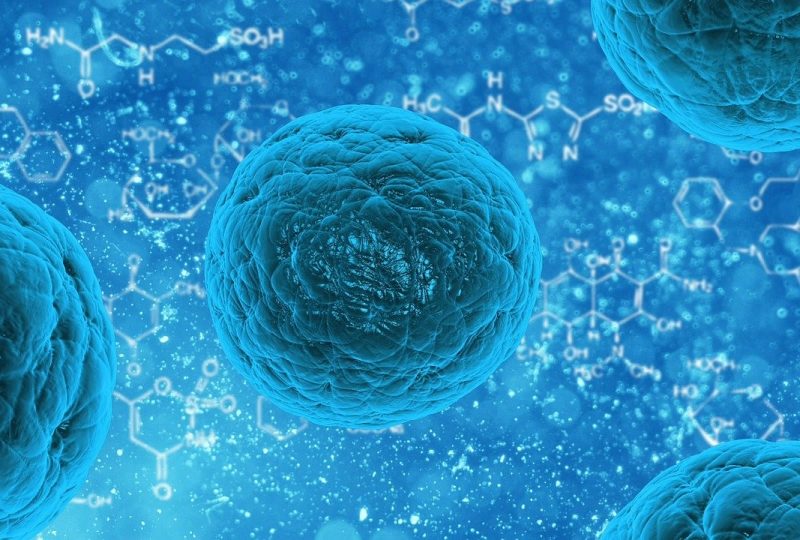 Before Coronavirus, or rather, using the official name, Covid-19, there was SARS, MERS, Ebola and others. Terrible diseases with one element in common: they are zoonoses, or diseases whose origin is to be found in wild animals. A new study highlights the role of the climate crisis in the spread of these infectious diseases.

Too close contact. According to experts, the Covid-19 that is worrying all over the world is a disease of bats that have made the leap of species, coming to infect humans. The specific term is zoonosis and indicates any infectious disease that can be transmitted from animals to humans. They have always existed but are becoming less and less rare because the contact between man and wild animals is becoming less and less rare. Habitat loss, partly also linked to climate change, together with the expansion of urbanized areas, brings wild animals in contact with humans more frequently, increasing the chances that a disease, following a random mutation, will make the leap species and infected humans.

The study, published in the journal PNAS, with the coordination of Moreno Di Marco of the Department of Biology and Biotechnology Charles Darwin of Sapienza, discusses the risk of the onset of pandemics with a view to environmental changes caused by man. The study shows that this risk does not in itself depend on the presence of natural areas or wild animals, but rather on the way in which anthropogenic activities affect these areas and these species.

The researchers argue that the risk of developing infectious diseases represents a blind spot in sustainable development plans, to which insufficient prevention measures are dedicated. According to scholars, it is necessary to recognize that there are compromises between socio-economic development objectives (such as food and energy production), the impact they have on the environment and biodiversity and the risks that these changes entail in terms of the occurrence of pandemics.

“The interaction between environmental change and the risk of pandemics – says Moreno Di Marco – has not received sufficient attention. We hope that this aspect will become an integral and priority part of sustainable development plans – continues Di Marco – so that it is possible to prevent, rather than react to potential catastrophic consequences for humanity “.