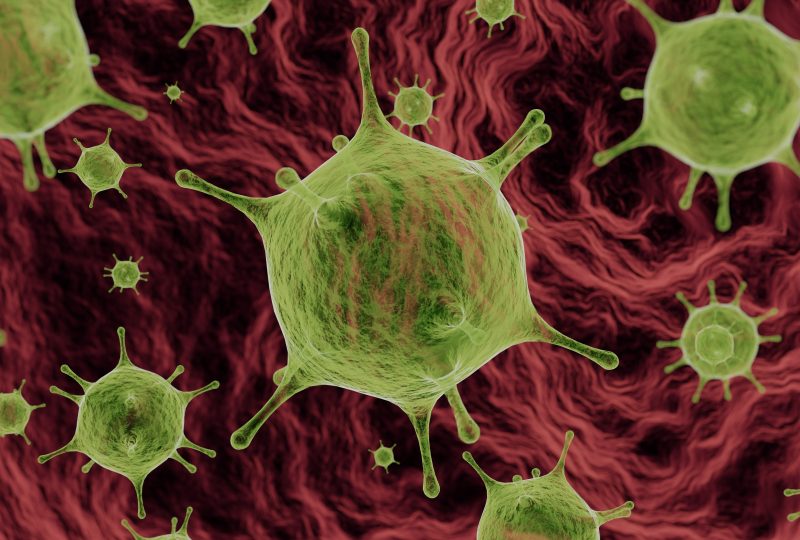 Coronavirus continues to cause concern for the world with the number of infected that, to date 10 February, has exceeded 40,000 units and the number of victims caused by SARS, with over 900 confirmed deaths. Studying this pathogen in search of a cure is a race against time, regardless of whether the epidemic may worsen or not. In this sense, great help comes from Italy where a very important study was completed at the University of Bologna to better understand Coronavirus.

Fundamental meta analysis. The study carried out by the Emilian university is a meta analysis, or a study obtained by crossing different data obtained from others, which has made a comparison between all the genomes of the disease sequenced so far. The DNA of the virus, technically known as 2019-nCoV, has in fact been sequenced 56 times in various laboratories around the world, including Italy, both to have further confirmations on its nature, and to ensure that the virus has not changed in transmission.

Infected bats. The analysis would confirm that the animal from which the virus made the leap to humans would have been a Rhinolophus affinis, a medium-sized Asian bat. The genome of the new human coronavirus shares at least 96.2% of identity with its probable ancestor in the bat. The researchers also found that all human coronaviruses sequenced to date are very similar to each other, even if they come from different regions of China and the world: all genomes obtained from patients infected since the beginning of the epidemic share an identity. sequence greater than 99%.

“The virus is not very heterogeneous and changeable: an optimistic figure – explained Federico M. Giorgi, bioinformatics researcher at the Department of Pharmacy and Biotechnology of the University of Bologna at the head of the research – The fact that the viral population is uniform tells us that any drug therapy should work on everyone. ”

However, the study also identified for the first time a single point of high variability in virus proteins. A part of the DNA of the pathogen, therefore, could give rise to new mutations, however not yet detected.