Nanoelectronics: there is Padua in the European network 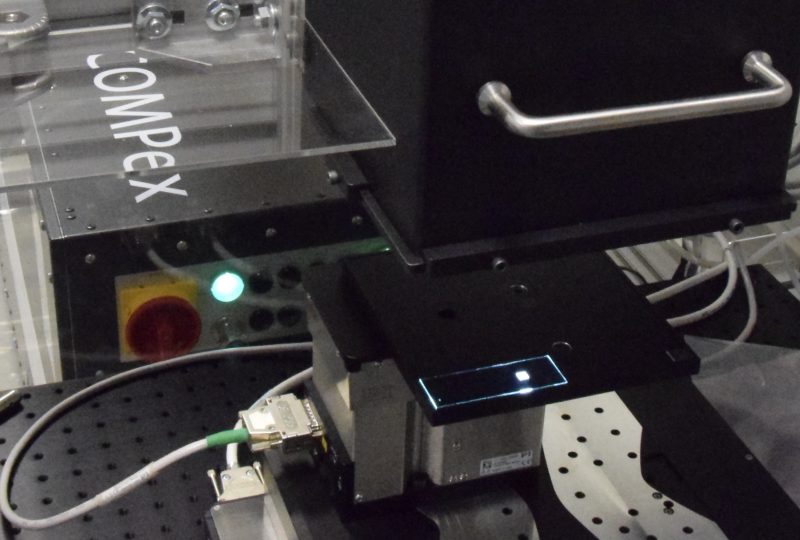 ASCENT + is the name of the European network created for a new phase of research and development in Nanoelectronics which sees the University of Padua among the 15 participants in the project. They will form an unprecedented network of skills and investments in the field of Nanoelectronics. The project will guarantee access to the main European research infrastructures and will allow researchers from universities and industry to face the emerging challenges of Nanoelectronics and develop new innovative solutions. The ASCENT + project, funded by the European Union’s Horizon 2020 program with an investment of 10 million euros, will guarantee access to state-of-the-art infrastructures worldwide and promote research in the scientific community.

Nanoelectronics and the role of the University of Padua. “Microelectronics, thanks to the ever-increasing miniaturization of its fundamental components, has now fully entered the era of nanoelectronics. Indeed, this has an increasingly important role in our lives: just think of the spread of mobile phones, but also of the fact that more and more technological tools contain high-performance nanoelectronic components necessary for their operation – says Professor Enrico Napolitan of the Department of Physics and Astronomy of the University of Padua and coordinated for the Padua University of the project -.

Further progress in this field will require in the near future the use of new materials with characteristics profoundly different from those used up to now, essentially based on silicon. Among the most promising candidates for the development of faster and lower energy consumption nanoelectronics are the so-called two-dimensional materials, i.e. materials consisting of a single sheet of atoms organized in a planar structure, such as Graphene or Dicalcogenides with Transition Metals. (TMD). In the ASCENT + project the Department of Physics and Astronomy – continues Napolitani – will try to solve some problems that hinder the use of these new materials in nanoelectronics by studying the effects of extremely short (nanosecond) ultraviolet laser light pulses on TMD materials in order to improve them. structural and electronic properties.

In the ASCENT + project, the Department of Physics and Astronomy, with the Semiconductor Physics group, will develop these new methodologies for future generations of transistors and much of the research will exploit the new Strategic Research infrastructure ‘Excimer laser power system for the treatment and surface synthesis’ – SENSITISE – funded by the University of Padua with the 2017 ISR call ».

ASCENT + will offer a broad portfolio of state-of-the-art methodologies for fabrication, characterization, metrology and simulation as well as the ability to build test devices and structures for Nanoelectronics. The project represents a significant leap forward from the first phase of the program (ASCENT) which in the past four years has distributed 100 access projects to researchers from 30 countries and built a community of over 400 researchers.

ASCENT + integrates a unique and highly prestigious research infrastructure. In addition to the large infrastructure of CEA-Leti (F), Fraunhofer Mikroelekronik (D), imec (B), INL (P / E) and Tyndall (IRL) there are representatives of the industry and members of the Silicon Europe Alliance such as DSP Valley ( B), MIDAS (IRL), Minalogic (F), Silicon Saxony (D), SiNANO Institute (F) and academic partners such as CNRS (F), Ghent University (B), TU Bergakademie Freiberg (D), JKU (A ) and the University of Padua. Together they combine high-level scientific research and the ability to develop proof-of-concept technologies to drive the development of next-generation computing devices.

The ASCENT + challenge. ASCENT + represents, at a pivotal moment, a unique opportunity for Europe to regain global leadership in Nanoelectronics as the horizon broadens beyond Moore’s Law.

«The next era of nanoelectronics – explains Giorgos Fagas, coordinator of ASCENT + and head of EU programs at the Tyndall National Institute – will be governed by the possibility of creating three guidelines: quantum superiority based on solid state structures; high performance and high energy efficiency computing using innovative components and greater functionalities through the advanced integration of different materials and innovative technologies. ASCENT + offers users an opportunity to access unprecedented infrastructures, enabling them to address these new problems and advance knowledge and technology through the production of new results and the growth of talent in their laboratories.