Biological and artificial neurons connected for the first time

A huge step forward for the future of human-machine interfaces 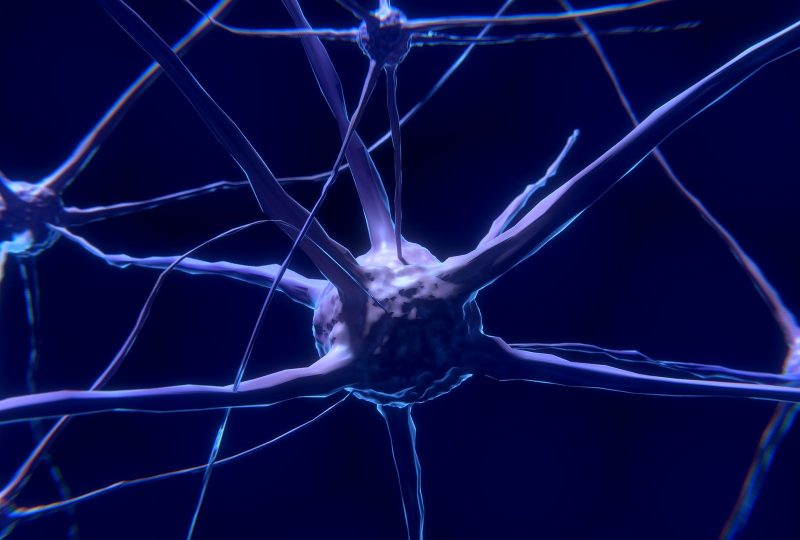 “We created for the first time an elementary hybrid network where three neurons, one biological and two artificial, were connected in a network through memristive connections inspired by synapses.” With these words Stefano Vassanelli of the Department of Biomedical Sciences of the University of Padua comments on the results obtained from the research of international caliber coordinated by him and recently published in “Nature Scientific Reports”. An exceptional record that makes progress towards technologies that in the future will find application in the treatment of neurological diseases such as Parkinson’s, stroke and spinal injuries.

The project is called SYNCH and has seen the creation of a connection between a natural and two artificial neurons through a very thin nanometer element called memristivo, practically of artificial synapses. In the brain, synapses connect neurons to each other, forming brain neuronal networks where they perform the dual task of transmitting nerve impulses between neurons and processing them.

«In an in vitro model, we have shown how artificial neurons on chips and brain neurons can be connected via memristori that emulate a fundamental property of synapses: plasticity”, or the ability of the nervous system to create, cancel or modify the intensity of the synapse relationships. This property allows the nervous system to modify its structure and functionality in a more or less lasting way.

Network brains. One of the fundamental characteristics of this research is that the neurons were put into communication via the internet: the brain neurons were located in Padua, the artificial neurons in Zurich and the memristori in Southampton, resulting in a cross of very different disciplines such as neuroscience, computational sciences and micro and nanoelectronics.

This is only a first step and it will be necessary to create increasingly complex and resistant networks before being able to find an application of this technology, which can be used in the treatment of diseases related to the neuromotor sphere but also for the creation and development of interaction between man and machines.