Simulating life in space to understand that on Earth

A new study has analyzed the effects of weightlessness on cell life: the results demonstrate the importance of biophysical factors in defining new therapeutic strategies against cancer 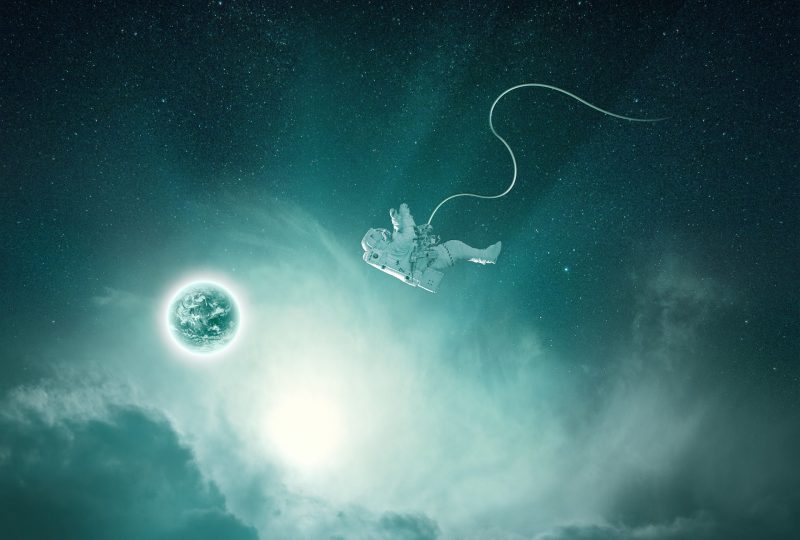 There are many studies that have aimed to understand how the human body reacts in space: the most famous, called Twin study, has examined two twin astronauts, one in orbit and the other on Earth, to understand how it changes some aspects of human physiology by spending long periods away from our planet. New information comes to us now from research carried out in collaboration between four departments of the University La Sapienza, the University of Studies of Campania Luigi Vanvitelli and the Higher Institute of Health, which has observed what happens to the cells (in culture) in the condition of simulated weightlessness. The results also offer ideas for developing new therapeutic strategies against cancer.

The study. To carry out these observations, the research team used highly innovative and sophisticated instrumentation, the Random Positioning Machine-RPM, which allowed microgravity to be simulated in the laboratory, a particular condition in which a system is subjected to very low gravitational acceleration value. It is studied in different scientific and technological sectors to highlight phenomena that are masked by the effects of gravity on Earth: during the research, researchers were able to emulate the conditions present on the orbiting space station. The results of the work were published in the journal Nature PJ Microgravity.

Applications in medical research. It is known that microgravity is able to disturb fundamental mechanisms of biological processes and therefore these studies are used both to investigate the effects of permanence in space on astronauts, and to identify mechanisms involved in “terrestrial” pathologies. Experiments have shown that what is commonly defined as loss of gravity, a force universally present during the evolution of organisms, has an effect on the structure of cells but is not able to modify its genetic identity. The research group coordinated by Mariano Bizzarri of the Department of Experimental Medicine, in particular, observed breast cancer cells and their behavior in conditions of microgravity.

“We immediately noticed – explains Bizzarri – a change in the phenotype of the cells, which they separated into two completely different-looking populations. But once the cellular system has returned to normal gravity, the changes caused have disappeared, showing how these changes are transitory and of limited impact on the identity of the cellular system “. The result demonstrates how cancer biophysics can be useful in constructing a different therapeutic strategy aiming to modify the microenvironment even before the cells themselves. Secondly, the fact that microgravity interferes with normal cell replication and differentiation raises serious questions about the possibility of normal embryonic development in space.