An artificial neural network to understand the causes of dyslexia 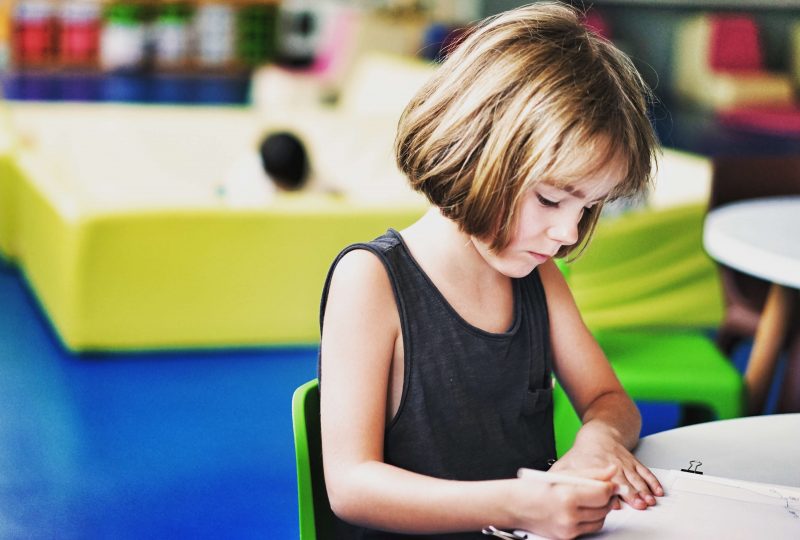 In Italy, dyslexia is still little known, although it is estimated that this disorder has an incidence in industrialized countries that varies between 5 and 15 per cent of the population. Although there is an ample consensus that it depends on dysfunction of the neural networks involved in the reading processes, the scientific community has not yet managed to understand what the nature of this deficit is. Now, however, the result of an international study could help researchers understand the causes of the disorder, thanks to an artificial neural network.

The research, published in the journal Psychological Science, was conducted by an international team, which also includes Marco Zorzi of the Department of General Psychology and the Padova Neuroscience Center of the University of Padua. The study used large-scale computer simulations to analyze how different types of deficits compete in determining individual reading skills. The researchers have used the data from a sample of over 600 American children, of which nearly 400 were diagnosed with dyslexia based on standardized reading tests.

The neural network. Researchers simulated computer learning of reading using an artificial neural network, a computational model composed of artificial “neurons” organized in layers that interact with each other. “Learning in our model – Zorzi explained in a statement released by the University of Padua – is very different from that of the typical artificial neural networks used in artificial intelligence applications. Replicates the learning strategies used by all children who learn to read and is largely based on a self-learning cycle “. The neural network, in fact, initially acquires rudimentary skills in the decoding of written words, learning the most frequent associations between letters and sounds. Subsequently, at every attempt to decode, the network generates a word in oral form and searches for the best match with those it has in memory, which represent the spoken vocabulary of the child. In the case of correspondence, it created a visual memory of the written word, which will serve in the future to recognize it more quickly and efficiently and, at the same time, to reinforce the associations between the letters and the sounds that form the word.

“It is a probabilistic self-learning process: the network at the beginning makes many mistakes – Zorzi pointed out – as a child who is learning to read, and even correct decoding does not always lead to the creation of visual memory of the word. But it simulates human learning very well “.

A custom model. The researchers created a personalized model for each child, based on individual measurements of phonological, visual-orthographic and spoken vocabulary skills. These three factors define the initial conditions on which learning takes place: the authors found that this multi-factor model accurately simulates individual differences and accounts for the different variables in dyslexia profiles.
“These results – the press release states – demonstrate the need for a multifactorial model of dyslexia and pave the way for the development of customized computer models to guide the design of interventions for strengthening reading and rehabilitation of dyslexia”.

Dyslexia is a specific disorder of reading, which manifests itself with a difficulty in decoding the text. Dyslexia, such as dysorthography, dysgraphia and dyscalculia, is part of specific learning disorders, DSA, neurodevelopmental disorders that relate to the ability to read, write and calculate correctly and fluently that occur with the onset of schooling.

Harvest the energy of wind, sun and waves in one...