Simulating a miniature universe to reveal the secrets of ours

With the increase in the computing capacity of computers, computer simulations are becoming increasingly complex and precise, allowing us to better understand the birth, evolution and future of our universe. 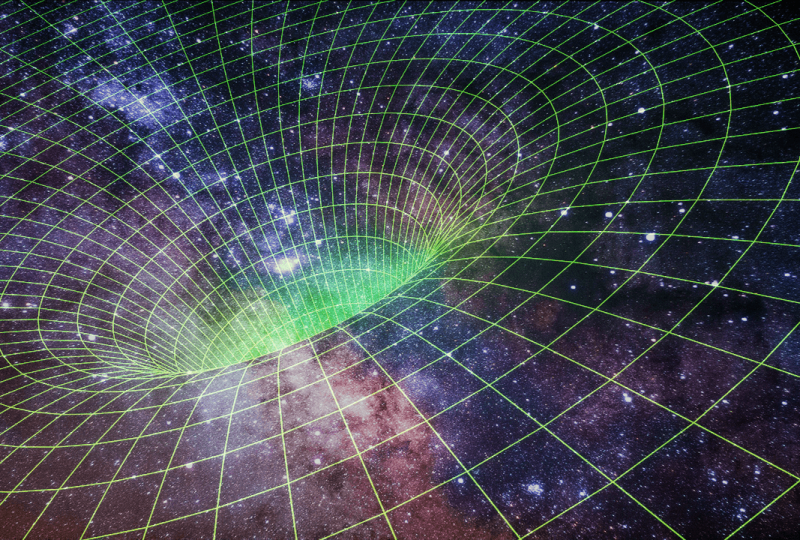 The universe is as huge as it is complex and the more our way to look and study it gets deeper the more complex it becomes. The approaches are many and each one provides a piece of the puzzle. We can explore the universe with probes and telescopes, to observe in detail one of its small – however enormous for us – part, or you can develop simulations able to show the entire history of the universe from the Big Bang to the future. Thanks to the increase in computer computing capacity, these simulations are increasingly reliable and complex, and the creation of systems integrated with artificial intelligence could open up new perspectives.

An “illustrious” simulation. One of the most cutting-edge cosmic simulations is called Illustris: the Next Generation. The name, which winks at Star Trek fans, already shows the intention to go where no one has gone before. It is a simulation of the complex interactions between stars, galaxies, magnetic fields, gravity forces and all the other features necessary to describe the universe. The system is actually an umbrella of 18 smaller programs, each committed to simulating a different order of magnitude. But the simulated universe is definitely smaller than the real one: “only” 1 billion light years in all three directions.

Patterns and paths. The purpose of these simulations is to understand the various ways in which matter and the various forces involved in the universe interact with each other, which paths are followed and which patterns are formed by the galaxies that dance to the rhythm of gravity … and not only. Even the mysterious forces of energy and dark matter are integrated into the system and their simulation makes it possible to study their interaction with clusters of galaxies and stars by giving suggestions on their nature.

A big computer for a big universe. In order to make the simulation work is needed an enormous capacity of calculation that is supplied by the German supercomputer Hazel Hen that, despite the incredible amount of operations per second of which it is able, it took 2 months to complete the simulation, generating over 500 Terabytes of data. “The analysis of this enormous mountain of data – commented Volker Springel of the Institute for theoretical studies in Heidelberg – will keep us busy for years to come and promises many new and interesting insights into the different astrophysical processes; The level of accuracy achieved so far it is exciting. Three articles have already been published that describe the large-scale clustering of the subject, helping us to understand how galaxies are formed”.

Beyond expectations. Illustris is not the only simulation in circulation: there are many, some even available to the general public, but one has recently attracted the attention of researchers. It is called the Deep Density Displacement Model, aka D³M, and it has a characteristic that makes it different from the others: to manage the calculations there is an artificial intelligence and the things it is capable of have gone beyond the expectations of its creators. The first simulation required over 300 hours of calculations, but the AI ​​has learned how to manage them and is now able to simulate a universe of 600 million light years in just 30 milliseconds without losing accuracy. But there is more: this system proved to be able to handle parameters, such as dark matter, for which it had not been trained. “It is like training the software to recognize only dogs and cats – commented researcher Shirley Ho in the press release -, but then he is also able to recognize elephants. No one knows how he does it and it is a great mystery to solve.” our universe is a strange and mostly unknown place.

Humanity has just started looking around: artificial intelligence can help us understand how the billions of billions of variables that influence the evolution of our universe play in the dance of stars, planets and could even suggest something about the emergence of life same.