Is the cube-rover era about to begin? 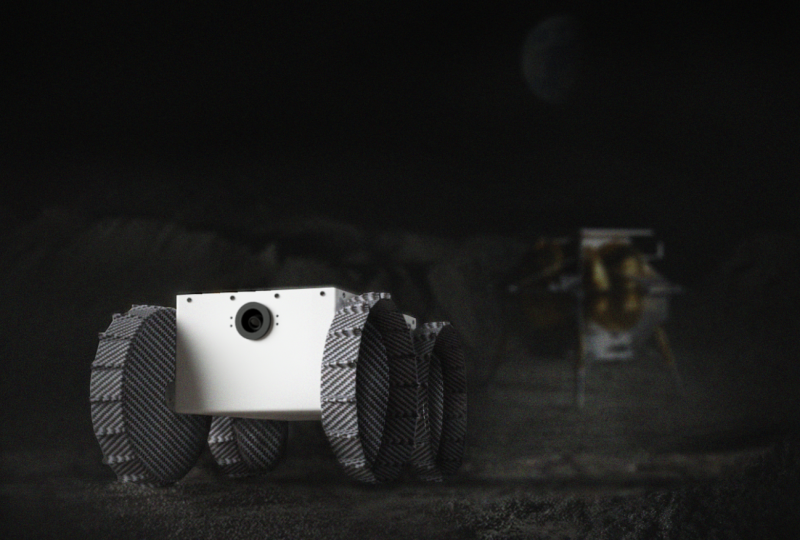 In 1999, the Cubesat project was born at the University of California with the idea of ​​producing a small and effective satellite. The turning point of this project lies in the fact that the dimensions of a Cubesat are standardized. This means that when we refer to the Cubesat 1U measurement all over the world we know that the satellite is a 10x10x10 cm cube. Now the Carnegie Mellon University Iris project aims to build a similar standardization for small rovers, perhaps also starting the cube-rovers.

The idea, as it was for the Cubesats, is to standardize the size of rover to be sent to the Moon and in future to Mars. This will significantly lower the production costs of each cube-rover, and storage during launches will be more effective. Obviously the standardized dimensions of these rovers will be very small. Iris is a little less than a shoe box and weighs about 2.2 kg.

Iris is a project born from the collaboration between Astrobotic Technology and NASA in 2017 and is part of the American Space Agency’s Small Business Innovation Research program. In September 2019, NASA awarded another 2 million euros in funding to Astrobotic. Thanks to this funding, IRIS will be launched in 2021 for the Moon on board the Peregrine lander, also from Astrobotic.