Researchers from the University of Bologna and the University of Padua studied the characteristics of the underground caves formed by the excavation of the lava, also present in the lunar and Martian subsoil, which could offer protection from cosmic radiation 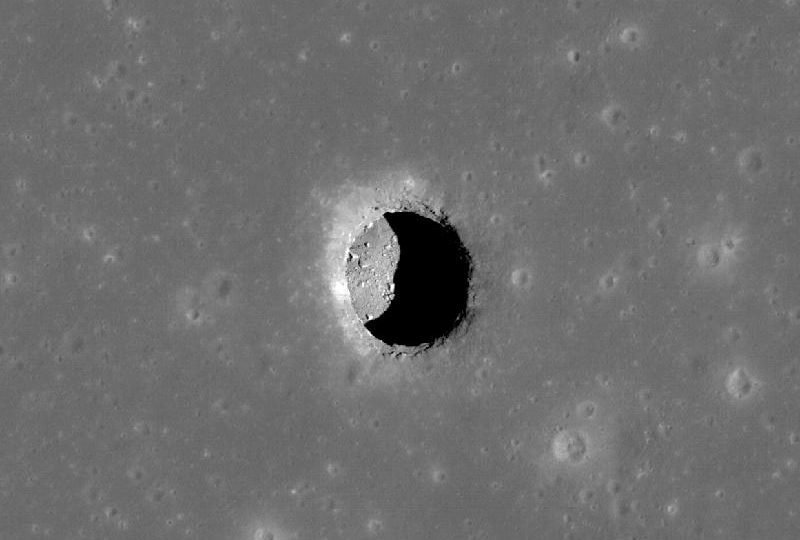 The future lunar bases (and perhaps also Martian bases) could be built inside huge lava tubes, natural tunnels, also present on Earth, created by the passage, in the past, of lava. The idea has been known for some time but new research from the University of Bologna and the University of Padua provides an overview of these caves, also estimating their enormous size. The work was carried out by a group of researchers coordinated by Francesco Sauro, speleologist, director of ESA’s CAVES and PANGAEA courses and professor at the Department of Biological, Geological and Environmental Sciences of the University of Bologna, and by Riccardo Pozzobon, planetary geologist of the Department of Geosciences of the University of Padua.

Lava pipes. “The lava tubes exist not only on Earth, but also in the subsoil of the Moon and Mars – explains Francesco Sauro – whose surface access wells have been repeatedly observed in the high resolution images provided by the interplanetary probes. The presence of these ducts is in fact often highlighted by sinuous alignments of cavities and collapses in the sections in which the vault of the tunnel has yielded. These collapses, in fact, also constitute potential entrances or windows on the subsoil. More generally, lava tubes have superficial morphological expressions that have remarkable similarities with their terrestrial analogues, many of which have already been explored by speleologists as in the case of Hawaii, the Canary Islands, Australia and Iceland “.

“The study of the volumes and morphologies of the collapsed portions of lava tubes on the surface of the Moon and Mars was carried out using digital terrain models (DTM) obtained from stereoscopic satellite images and laser altimetries acquired by interplanetary probes – adds Riccardo Pozzobon – The data obtained were compared with topographic surveys of similar collapse morphologies present on the earth’s surface and with spectacular laser scans of the interior of the lava tubes of Lanzarote and the Galapagos, which allowed to provide a constraint on the relationships between collapses and portions of cavities underground still intact “.

Giant caves. The researchers thus discovered that, compared to terrestrial lava tubes that reach 10-30 meters in diameter, the dimensions of these conduits increase 100 times on Mars and 1,000 times on the Moon. This impressive increase in size – which leads to an estimate of up to 1 billion cubic meters on the Moon – is due to the lower gravity and its effects on volcanism.

“Conduits of this size – continues Riccardo Pozzobon – can reach lengths of over 40 kilometers, thus providing enough space to accommodate entire planetary bases for human exploration of the Moon: these cavities are so huge that they can contain the historic center of the city of Padua “.

“The most important implication of this study is that even if in the case of the Moon the ducts have impressive dimensions, due to the low gravity their turn is within the stability threshold”, explains Matteo Massironi, professor of structural and planetary geology of the Department of Geosciences of the University of Padua. “This means that most of the lava tubes under the moon’s basaltic maryas are still intact. The collapses observed were caused by asteroid impacts that pierced the vault of the conduit, as would seem to be the case with the collapse of Marius Hills, which most likely provides access to one of these gigantic underground cavities”.

Underground shelters. “The lava tubes – adds Francesco Sauro – provide protection from cosmic and solar radiation, shelter from micrometeorites that constantly impact the surface of planetary bodies, and an internal environment at controlled temperature, not subject to variations between night and daytime. Space agencies are showing growing interest in planetary caves and lava tubes in view of possible future explorations on the surface of the Moon (also related to NASA’s Artemis project) and, in the case of Mars, for the search for signs of present or past life underground. ”

All of this – the researchers note – represents a paradigm shift in future space exploration, for which the subsoil of the Moon and Mars are becoming an increasingly important target. 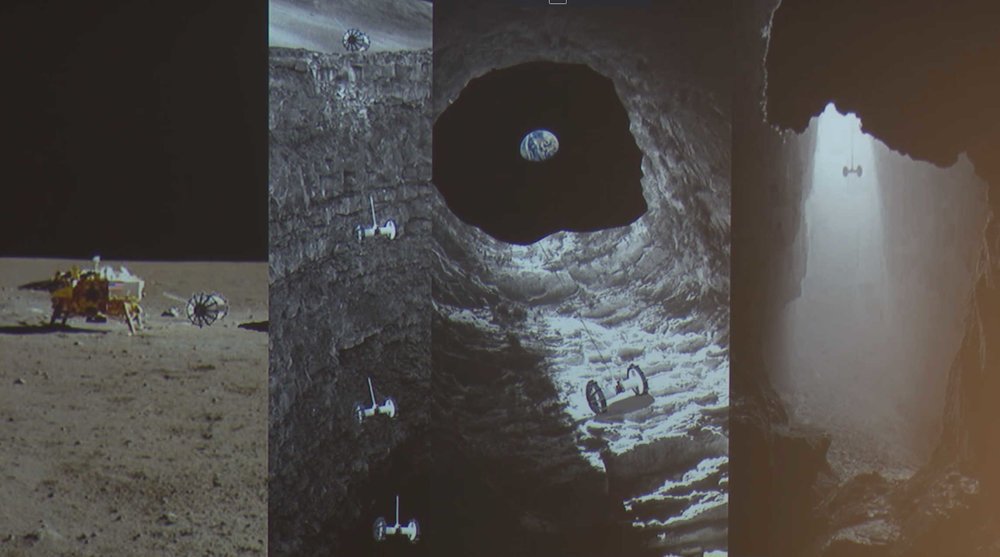 “ESA launched in the autumn of 2019 a campaign for the collection of ideas aimed at industries and universities for the development of new technologies dedicated to exploring cavities in the lunar subsoil, and has foreseen the creation of a lunar lander that will have among the possible mission scenarios also the lava tubes “, explains Jo De Waele, speleologist and professor of the University of Bologna, among the authors of the study. “In addition, since 2012 ESA has carried out, with the collaboration of various European universities including those of Bologna and Padua, the CAVES and PANGAEA training programs, respectively focused on cave exploration and planetary geology, including lava tubes in the island of Lanzarote. To date, 36 astronauts from 5 different space agencies have been trained in cave progressions, and 6 astronauts and 4 mission and operations specialists have acquired the skills necessary to conduct geological-exploratory activities in the field”.